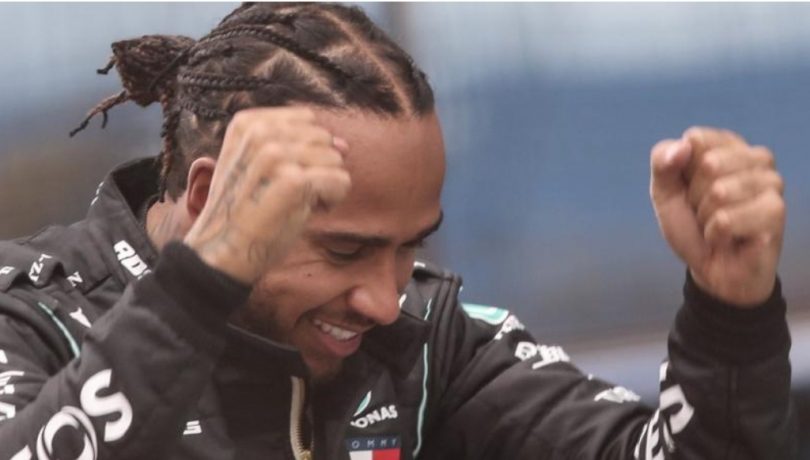 British fast car driver, Lewis Hamilton has emerged world champion for a record-equalling seventh time after a masterful victory in the Turkish Grand Prix on Sunday.

Hamilton has clinched the title with three races still to go, two in Bahrain starting in two weeks’ time and then a finale in Abu Dhabi in mid-December.

Victory at the Istanbul Park track was the 94th of the 35-year-old’s career.

The Briton received the congratulations of his team, and was almost overcome with emotion in the car.

“To all the kids out there, dream the impossible,” said Hamilton after the race on Sunday.