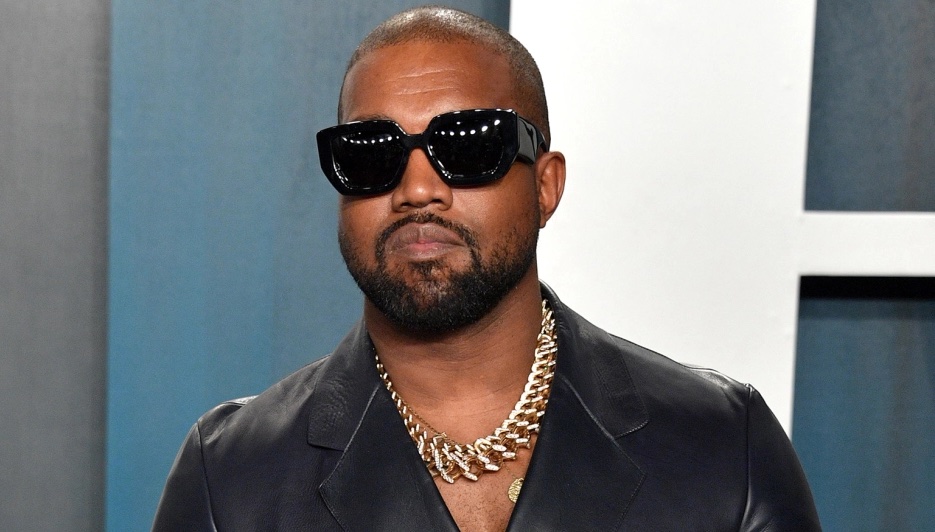 A right-leaning social media platform, Parler, has called off a deal to sell the company to American rapper, Kenye West after comments from the rapper indicating his “likeness” for Adolf Hitler, an Austrian-born German politician and dictator.

Parlement Technologies management, in a statement seen by Ripples Nigeria on Friday, said the company and Ye had “mutually agreed” not to go ahead with the sale.

According to the company, the decision was made last month, and only delayed to be made public in the future.

“This decision was made in the interest of both parties in mid-November.”

“Parler will continue to pursue future opportunities for growth and the evolution of the platform for our vibrant community.”

Ripples Nigeria gathered that Parler, was launched in 2018 as a free speech alternative to mainstream platforms such as Twitter.

Parlement Technologies and Ye had announced in October they would complete the sale of the platform for an undisclosed sum during the last quarter of 2022.

The announcement that the sale will not proceed came hours after Ye made an extraordinary appearance on Infowars, the talk show hosted by conspiracy theorist Alex Jones, during which he repeatedly expressed admiration for Hitler and the Nazis.

The decision to call off the deal followed a long appearance, where Ye, wearing a black mask over his face, said he likes Hitler several times, claiming the Nazis did “good things too”.

“We gotta stop dissing the Nazis all the time… I love Nazis,” Ye had said.

Parler is not the first company to take drastic decisions on Kanye West.

Last month, leading wearable manufacturing company, Adidas, ended a partnership deal with Ye worth an estimated $1.5bn after the rapper claimed Jewish people had sabotaged him and “owned the Black voice”.

From Adidas deal to suspension from Twitter, and divorce with celebrity ex-lover, Kim, Kenye West continues to be in the news for many reasons.