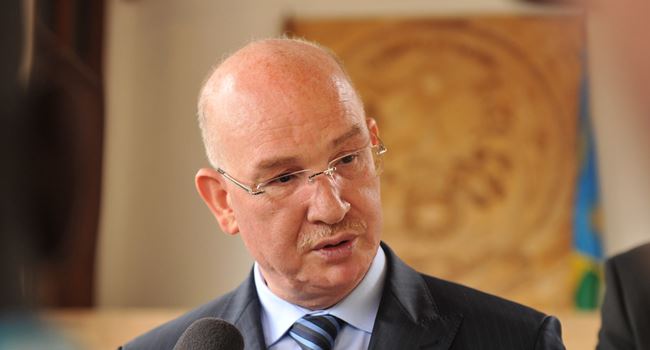 The call was made on Friday by the AU Peace and Security Commissioner Smail Chergui who demanded for a return to constitutional order.

It follows a similar demand by the West African regional bloc Ecowas, which imposed sanctions after President Ibrahim Boubacar Keita was ousted.

Speaking last Tuesday after talks between regional leaders and the military junta that seized power in Mali last month, Mr Akufo-Addo said the regional bloc, ECOWAS, would lift sanctions “the minute” civilians were in place to take over in Mali.