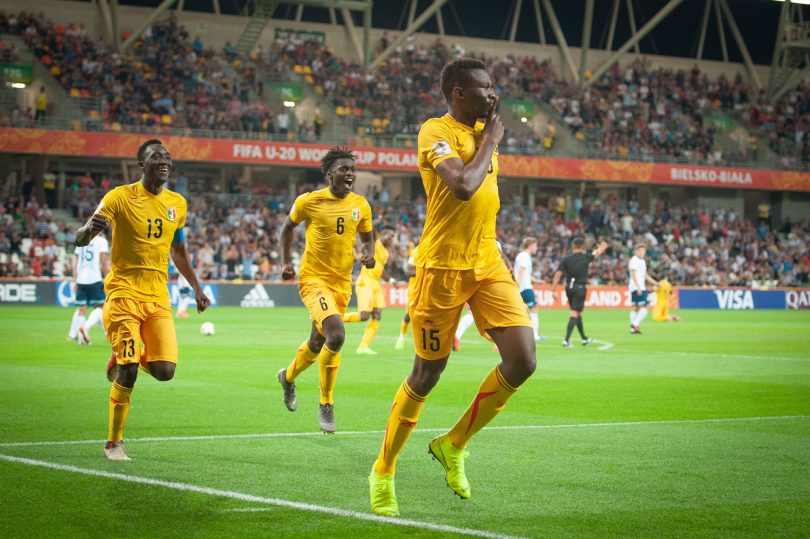 Mali, another African team, have joined Senegal in the quarter-finals of the ongoing FIFA U-20 World Cup in Poland.

Mali defeated Argentina 5-4 on penalties in a thrilling last-16 match that ended 2-2 after extra time on Tuesday night.

They came from behind twice to level.

With the win, the Malians advanced and will take on Italy in the last eight of the competition, as they seek for a spot in the semifinals.

Interstingly, Senegal and Mali were the two finalists at the 2019 U-20 Africa Cup of Nation (AFCON), with Mali emerging as champions of Africa.

Senegal, who are also still in the race, defeated Nigeria 2-1 on Monday to seal their place in the quarterfinals of the Poland tournament.