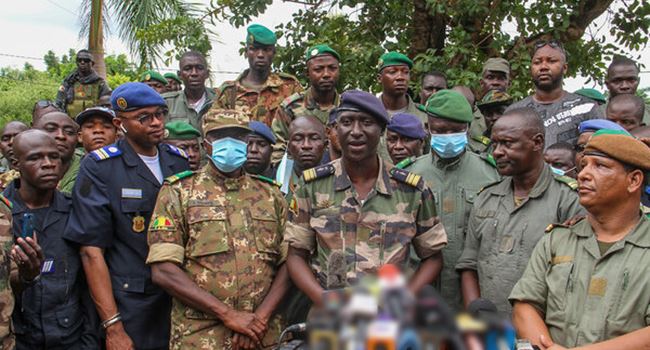 The major players of Mali’s military rulers have launched a three-day “national consultation” with political parties, unions and members of civil society groups, facing questions at home and pressure from abroad over their plans for returning the country to civilian rule.

About 500 people were expected to attend Thursday’s forum taking place at a conference centre in the capital, Bamako.

At stake is how the military government intends to make good on its promise, made just hours after the August 18 coup, to restore civilian governance and stage elections within a “reasonable” timeframe.

This came after Mali’s coup plotter were given until 15 September to appoint a civilian leader to lead the country’s transition.

Leaders from the West African bloc, ECOWAS, on Monday said that the proposed civilian president and prime minister would lead the country to a fresh election.

Ecowas wants the transition to be done within a year, but the junta has in the past said it prefers “a reasonable time” and suggested at least two years.