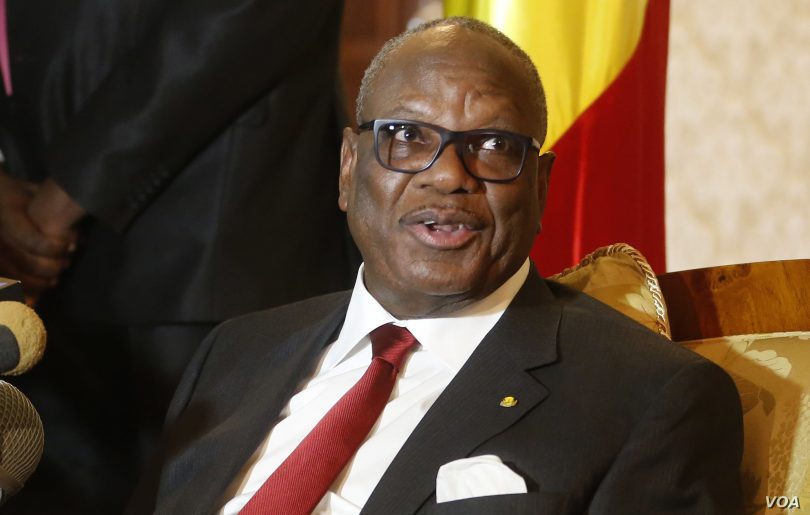 Deposed President of Mali, Ibrahim Boubacar Keïta, who was ousted in a coup last month, has been flown out to the United Arab Emirates after suffering what was called a transient ischaemic attack.

Keita’s departure was revealed on Sunday by military officials and was also confirmed by his former chief of staff who said that the ex-president could be away for up to 15 days.

The junta is currently in talks with opposition and civil society groups about a transition to civilian rule.

It says it will step down in two years, but West African leaders want a quicker transfer of power.

Keïta was overthrown from power on 18 August following mass protests against his rule over corruption, the mismanagement of the economy and a dispute over legislative elections.