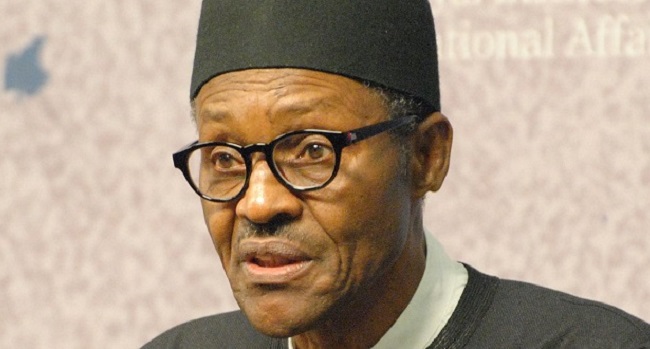 The number one citizen of Nigeria, President Muhammadu Buhari would hand over the government to another Muslim after his tenure, so claims the Movement for the Actualisation of the Sovereign state of Biafra (MASSOB).

The group made the claim in Awka, the Anambra State capital on Thursday noting that indications have emerged that President Buhari was bent on handing over to another Muslim in four-years time going by his body language.

Comrade Uchenna Madu, MASSOB leader in a statement in Awka also added that there were already moves to actualise the plan reached and agreed by the Hausa/Fulani representing Arewa and Yoruba representing Oduduwa.

The MASSOB leader said: “We have seen the handwriting on the wall, which is as a result of the secret pact reached and agreed by the Hausa/Fulani representing Arewa and Yoruba representing Oduduwa, against the people of old Eastern region on the platform of the All progressives Congress, APC. It is very obvious that President Buhari will hand over the relay baton of APC to a Muslim Yoruba man after his tenure, unless the judiciary sacks this government.

“They are seriously working on this Islamic agenda, which no APC bigwig from old Eastern region can stop.

“With President Buhari’s body language and Osibanjo’s consistent defence of his master, the appointments of all security service chiefs from Buhari’s Islamic kinsmen, his continuous defence and protection of his foot soldiers popularly known as herdsmen, his insensitivities against non-Muslims and inability to protect the citizens, are all clear signs and evidence that Buhari is executing an arranged and planned agenda that is detrimental to non-Muslims in Nigeria.

“There are rot, imbalances and inequalities in the education sector where there are special and preferential academic laws for northern citizens against the southern citizens; and harsh economic policies against the people of Eastern region.”