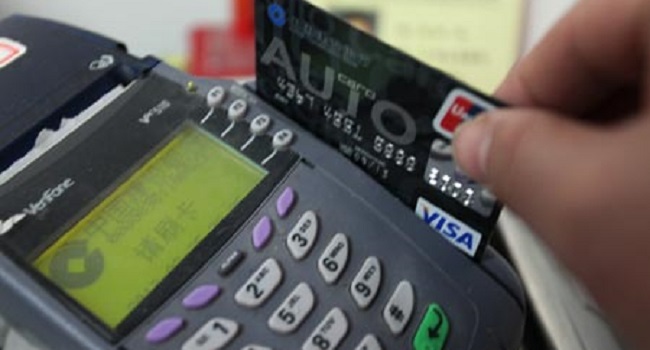 The Nigeria Interbank Settlement System (NIBSS) has revealed that the value of transactions via digital platforms in Nigeria in first quarter of 2021 increased by 12.55% percent.

In another report, NIBSS said in 2020, Nigerian men accounted for 72 percent of the total volume of epayment made.

The report noted that men carried out 1.36 billion volume of transaction, compared to 520 million volume by women.

According to NIBSS, a total of 967.51 million, electronic-payment transactions valued at N60.34 trillion were recorded across the country in the first three months of 2021.

This NIBSS said is an increase from 908.70 million transactions conducted in the last quarter of 2020, valued at N32.25tn.

According to breakdown given, NIP transactions dominated the volume of transactions recorded with 734.06 million valued at N58.85 trillion between January and March.

While 223.45 million volumes of PoS transactions valued at N1.49 trillion was recorded within the same period.