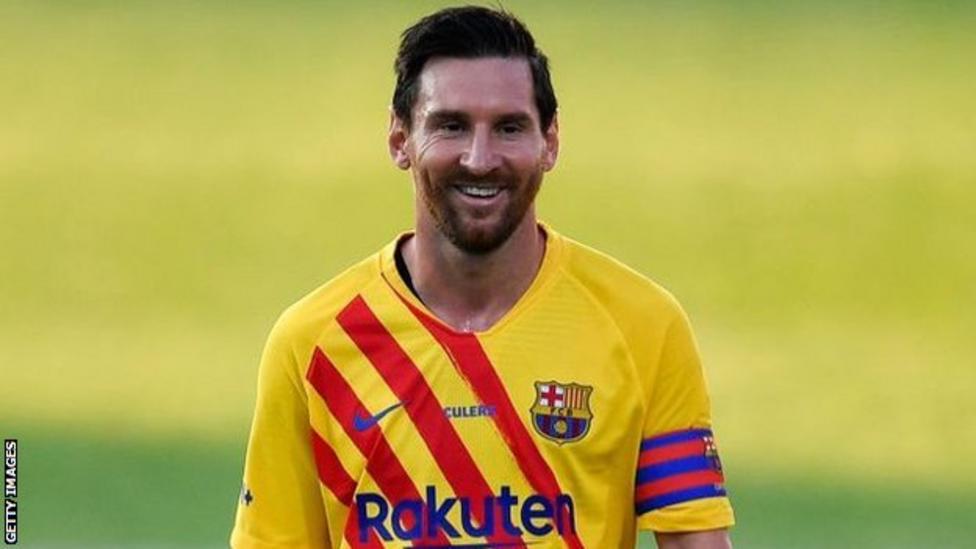 Lionel Messi has officially become a free agent after his contract with Spanish giants, Barcelona, expired on the last day of June.

The Argentine, who is currently leading his national team at the Copa America, is now free to join any club of his choice.

Recall that the 34-year-old attempted to leave Barcelona at the start of the season, but failed to do so as certain clause in his contract wouldn’t let him go.

As it stands, talks over a new contract at Barcelona are believed to be ongoing, meaning Messi may well decide to stay at the Nou Camp next season, or not.

In May, Barcelona president Joan Laporta said a new contract for Messi was “not done yet” but that things were “going well”.

Also in May, Barca manager Ronald Koeman said he hoped Messi had not played his final home game for the club after a 2-1 defeat by Celta Vigo ended their title hopes.

But will Messi remain at Camp Nou this coming season, or find a new ground to ply his trade?

He has been repeatedly linked with moves to French giants, Paris St-Germain and Premier League champions, Manchester City, as well as America’s Major League Soccer.