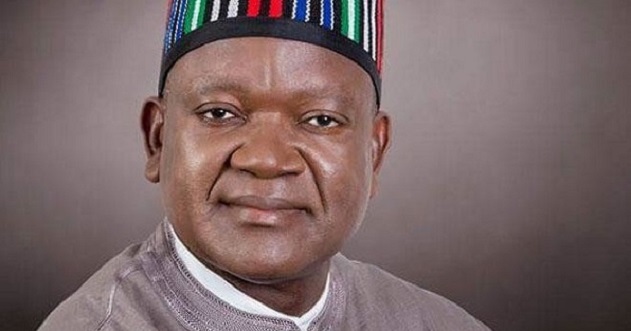 The Miyetti Allah Cattle Breeders Association (MACBAN) has said Benue State remains its ancestral home even though Governor Samuel Ortom had chased them away.

The group said It would not in any way apologize to the governor, saying rather “we demand apology for sending us out of our ancestral home in Benue State.”

MACBAN spokesman Gaurus Gololo, spoke with The Nation on Monday about the apology tendered by another Fulani group called Miyetti Allah Kauta Hore, to Governor Ortom, over killings in the state by herdsmen.

He dismissed the apology as a smokescreen, which has no effect on the demand and position of MACBAN.
Ripples Nigeria had reported that Miyetti Allah Kautal had apologized to Samuel Ortom and the entire state over the killings and pledged to ensure peaceful coexistence between herdsmen and farmers moving forward.

National Secretary of the association, Saleh Alhassan, made the apology during a peace initiative brokered by the Chairman of Air Peace, Allen Onyema, on Saturday.

Alhassan described Governor Ortom as a peace-loving man who stood firmly for the emancipation of his people.

He also assured that members of the group would embrace the peace initiatives put forward by the governor.