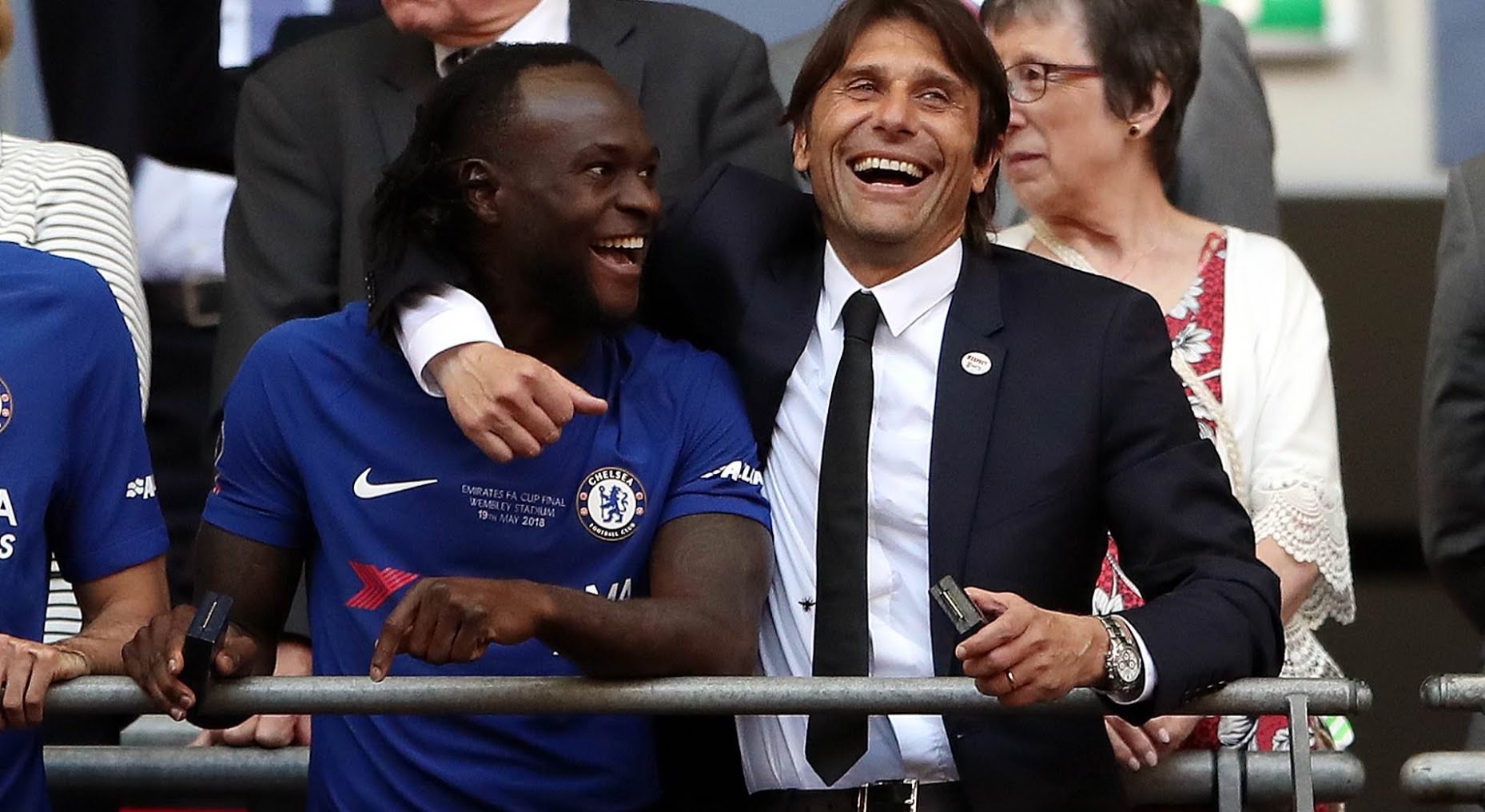 Nigerian winger, Victor Moses has revealed the real reason why he could not return to Inter Milan after the 2019-20 season.

The 29-year-old spent the second half of that season playing at the Serie A club on loan from Chelsea following another short loan spell at Fenerbahce the previous season.

Moses, who signed a loan contract with Spartak Moscow until the end of the 2020-21 season with an option to make a permanent move, says the move was his second option.

Having been with manager Antonio Conte at Chelsea, the winger also relished his moments with the Italian gaffer, rating him as the best manager he has ever had.

“Conte is the best coach I’ve ever had,” he told Spartak website.

“He helped me believe in myself. And the point is precisely in the human attitude, not because I found a new position on the right flank.

“I was ready to return [to Inter] before I joined Spartak. I had already discussed everything with Conte. But something did not work. Perhaps the financial situation has struck, I do not know.

“At some point, the directors of Spartak have made contact with my agents.

“Marina Granovskaya spoke to my agent and explained why Spartak was the best option.

“At that point, I started googling the club myself, and I watched several videos. I realized how important the team’s history is. Therefore, I immediately accepted their offer.”

Moses has found the net on one occasion for Spartak and has featured in 10 league appearances for the Russian gainst since his arrival.