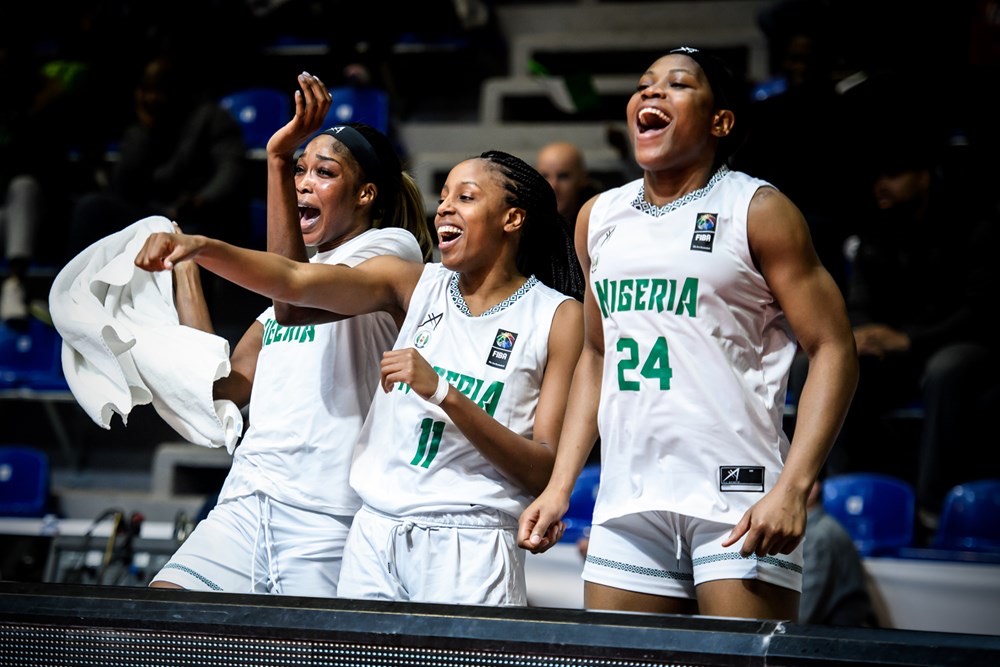 The Nigeria women’s basketball team, D’Tigress will be kicking off their Tokyo Olympics campaign with a clash against the United States.

According to the fixtures released by the Federation of International Basketball Associations (FIBA) on Tuesday, the Nigerian ladies will square up against USA on Tuesday, 27th of July.

The Tokyo 2020 Olympics oringinally billed for last summer but was postponed due to the coronavirus pandemic, is now billed to take place in July-August this year.

D’Tigress are to also face hosts Japan and France in group B, with the clash against France to take place on Friday 30 July while against the hosts will happen on 2 August.

Meanwhile, the men’s team, D’Tigers will bounce off their campaign on 29 July in a clash against Australia in group B at the Saitama Super Arena.

The remaining teams in the group B of the men’s event are yet to be known as the Olympics Qualifying Tournaments from Serbia and Belgrade will take place between 29 June and 4 July.

Following the completion of the group games in Tokyo, the top two teams in each group and the two best losers will qualify for the quarter-finals.

They will then be divided into Group D (best 4 teams) and Group E (remaining 4 teams). The quarter-finals pairings for the men will be decided on 1st of August with the women’s tournament draws taking place the following day.

Women’s games QF actions will be on Wednesday, August 4th before the Semi-Finals and the Bronze Medal Game on Friday, 6 August and Saturday, 7 August respectively.

For the men, their quarter final games will come up on the 3 August before the semifinals two days later.

Related Topics:D'TigersD’TigressTokyo Olympics
Up Next