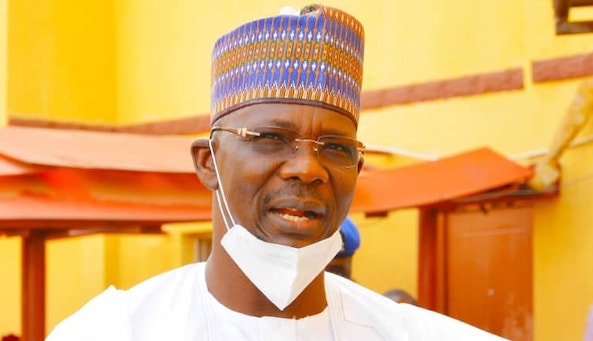 Nasarawa State Governor, Abdullahi Sule, Wednesday approved the appointment of Mr. Muhammed Ubandoma-Aliyu as the Secretary to the State Government.

The Director-General of Strategic Communication and Press Affairs to the Governor, Yakubu Lamai, disclosed this in a statement in Lafia.

He replaced Alhaji Aliyu Ahmed-Tijani who was sacked by the governor on Monday.

Ubandoma-Aliyu’s appointment, according to the statement, was with immediate effect.

Until his appointment, the new SSG was a principal partner at M.U Aliyu Chambers, Lafia.

He also served as Chairman of Lafia local government area from 1999 to 2002.

Governor Sule sacked Ahmed-Tijani after he was accused of misappropriating public funds by a panel of inquiry set up by the state House of Assembly.