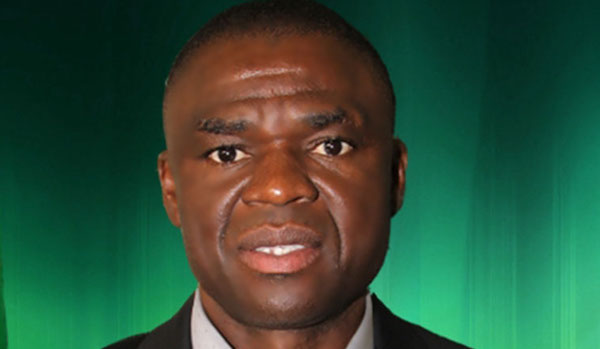 In a statement issued by the APC National Publicity Secretary, Lanre Issa-Onilu, the party faulted Shaibu for accusing its National Chairman, Adams Oshiomhole, of sponsoring protests against governor Godwin Obaseki.

D”Our attention has been drawn to a false allegation credited to the Deputy Governor of Edo State, Mr. Philip Shaibu, that the National Chairman of the All Progressives Congress (APC), Adams Oshiomhole, instigated and sponsored protests against Governor Godwin Obaseki, one of the six aspirants being screened for the party’s June 22 Edo State governorship primaries.

“We would like to state that there was no protest at the APC National Secretariat, much less a sponsored one as wrongly alleged.

“While we are not oblivious of the ongoing political contestations, our politicians should be careful not to overheat the polity with unsubstantiated claims.

“The party’s leadership has selected an independent, thorough, experienced, and diverse team to conduct the ongoing governorship screening exercise. We call on all stakeholders to give them the needed support and cooperation.

“There is also a need for continuous and rigorous fact-checking by the media.

“The screening exercise to verify credentials of the six governorship aspirants is ongoing at the APC National Secretariat and is being conducted smoothly and hitch-free.”

Shuaibu had earlier on Wednesday accused Oshiomhole of sponsoring protests against governor Obaseki over alleged certificate forgery in Abuja.

In a statement issued in Benin by his Special Assistant on Media, Benjamin Atu, the deputy governor also said the former governor Edo State governor had elevated sycophancy to an art and opted to be a sectional leader instigating crisis in the party he was elected to model.