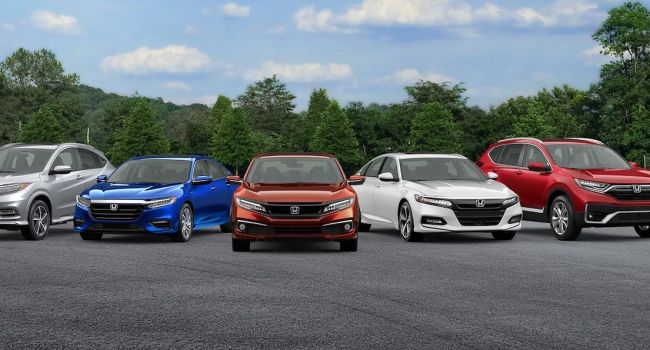 The Nigerian Communications Commission (NCC) has revealed that Honda and Acura car models can now be manipulated by hackers, resulting to the vehicles being stolen without physically touching them.

NCC stated that this was due to an ongoing cyber-vulnerability with vehicles, which its Cybersecurity unit, Computer Security Incident Response Team (CSIRT), warned about in a circular to the telecoms regulator.

The vulnerability allows hackers to wirelessly unlock and start a vehicle engine due to their remote keys which allows radio frequency on short range devices. The hackers drive the cars away just by being nearby – and not necessarily in physical contact with the car or having its remote key.

This information was contained in a statement released by NCC’s Director of Public Affairs, Ikechukwu Adinde, on Sunday May 15.

Explaining the situation, NCC said, “the vulnerability is a Man-in-the-Middle (MitM) attack or, more specifically, a replay attack in which an attacker intercepts the RF signals normally sent from a remote key fob to the car, manipulates these signals, and re-sends them later to unlock the car at will.

“With this latest type of cyber-attack, it is also possible to manipulate the captured commands and re-transmit them to achieve a different outcome altogether. “Multiple researchers disclosed a vulnerability, which is said to be used by a nearby attacker to unlock some Honda and Acura car models and start their engines wirelessly.

“The attack consists of a threat actor capturing the radio frequency (RF) signals sent from your key fob to the car and resending these signals to take control of your car’s remote keyless entry system,” NCC said the advisory from its Cybersecurity team opined.

How to prevent your car from being hacked?

NCC offered ways car owners can avoid losing their vehicles to hackers, with one of them being to reset your key fob at the dealership, as well as store the key fobs in signal-blocking ‘Faraday pouches’ when not in use.

Read also: Telcos may be justified to increase tariff for calls, data, but… —NCC

Although the commission disclosed that, “the affected car manufacturer may provide a security mechanism that generate fresh codes for each authentication request, this makes it difficult for an attacker to ‘replay’ the codes thereafter.”

Other protective options given by NCC includes choosing Passive Keyless Entry (PKE), rather than Remote Keyless Entry (RKE), as the hacker would need to approach the car if the former was chosen, but wouldn’t need to be physically close if the latter was chosen.

“Importantly, car owners in the stated categories are advised to choose Passive Keyless Entry (PKE) as opposed to Remote Keyless Entry (RKE), which would make it harder for an attacker to read the signal due to the fact that criminals would need to be in close proximity to carry out their nefarious acts.

“The PKE is an automotive security system that operates automatically when the user is in proximity to the vehicle, unlocking the door on approach or when the door handle is pulled, and also locking it when the user walks away or touches the car on exit.

“The RKE system, on the other hand, represents the standard solution for conveniently locking and unlocking a vehicle’s doors and luggage compartment by remote control.” The statement reads.