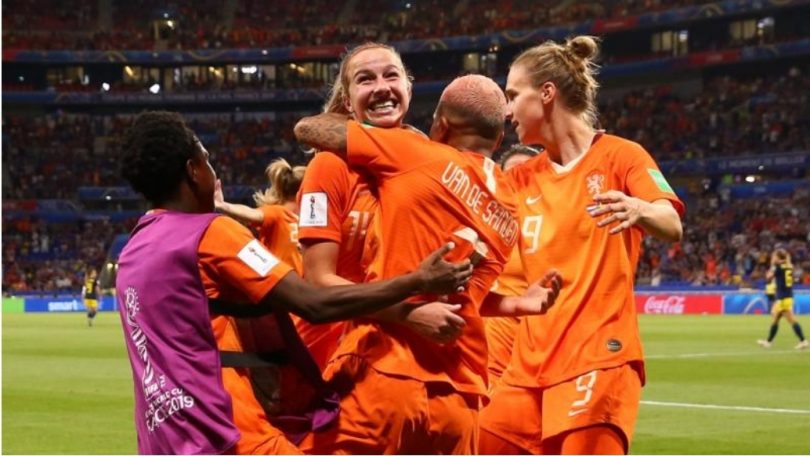 The Netherlands reached their first Women’s World Cup final after defeating Sweden with an extra time goal in their semifinal clash on Wednesday.

After a goalless first and second halves, Manchester United midfielder Jackie Groenen scored in the 9th minute of extra time to seal the victory.

The Dutch, who are reigning European champions, will face holders the United States in Lyon on Sunday.

Sweden, who were playing in their fourth semi-final but could not reach their second final, will now face England in Saturday’s third-place play-off in Nice.