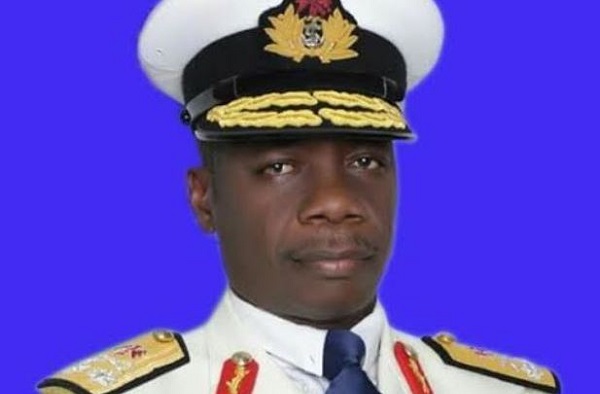 The new Commander of the Joint Task Force (JTF), Operation Delta Safe (ODS), Akinjide Akinrinade, has said that the JTF under his command would show no mercy to oil thieves, pirates and other criminals in the Niger Delta region.

Akinrinade is taking over from Suleiman Apochi, who has been redeployed to the Defence Headquarters, Abuja,

While speaking Akinrinade commended his predecessor for his leadership style, promising to be equally proactive in curbing criminals and their networks

As part of the strategies, he bowed to strengthen the synergy and cohesion among the various units, components and formations of the task force.

On the other hand, Apochi in his remarks said the operation under his command destroyed and dislodged major militant camps in the Niger Delta, to boost security in the region.

He said the relative peace in the command increased crude oil production index of the country, which rose from a mere 900 barrel per day in 2016 to over two million barrel per day.

He said: “When I came here in 2016, there were issues of militancy all over my joint operation area, but diligently, we have taken out the major militant camps in the Niger Delta region.

“We have also dislodged militants in Etim Ekpo/Ukanafun Local Government Areas of Akwa Ibom and restored peace to the areas.

“The Asuzuama set of militants in Southern Ijaw Local Government Area of Baylesa were all dislodged.

“We tracked down Don Wayne eventually, because of the pressure of our operational activities; he ran into the hands of another security group that eventually took him out. As at today, that camp at Amoputu is closed,” he stated.