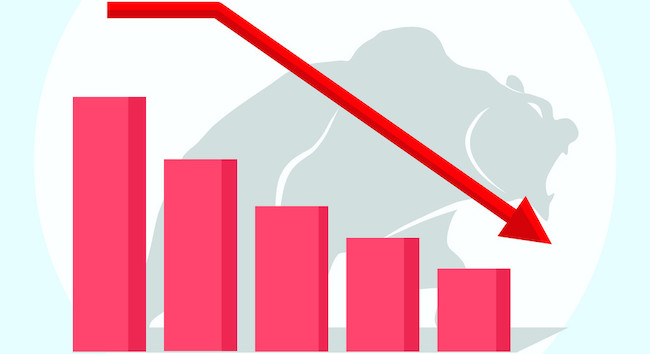 The Nigerian capital market recorded a marginal loss of N1billion at the close of trading on Wednesday.

This followed the drop in equity capitalization to N27.927 trillion after eight hours of trading on the day.

This surpassed 314.61 million shares valued at N12.84billion traded by shareholders in 4,708 deals on Tuesday.

Ikeja Hotel led the gainers with N0.11kobo, rising from N1.10kobo to N1.21kobo per share at the close of trading.

UPL topped the losers’ chart after shedding N0.25kobo to drop from N2.60kobo to N2.35kobo per share.

Linkage Assurance lost 6.90 percent to end trading with N0.54kobo from N0.58kobo per share.