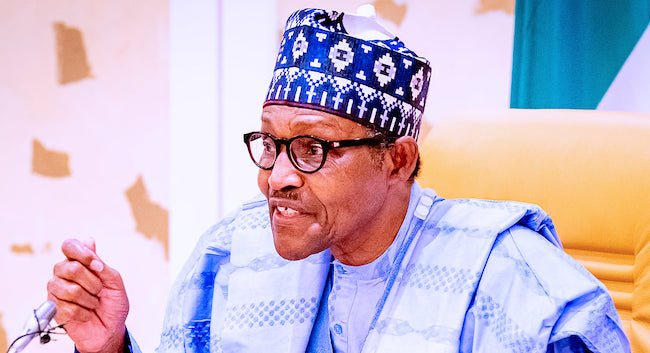 The ECA was created by former President Olusegun Obasanjo in 2004 for the purpose of saving oil revenue in excess of the budgeted benchmark, which once had a balance of $20bn in 2009.

However, this administration is not the only one that has resorted to ECA to make up for a lack of revenue.

Here is a breakdown of how ECA has been managed over the years.

In May when President Goodluck was leaving office ECA balance was $2.07 billion.

By April 2016 the administration of President Buhari increased it $2.26 billion and this was the last time an increase was recorded.

Obasanjo warned us Buhari is ‘unfit to rule’ —Oyinlola