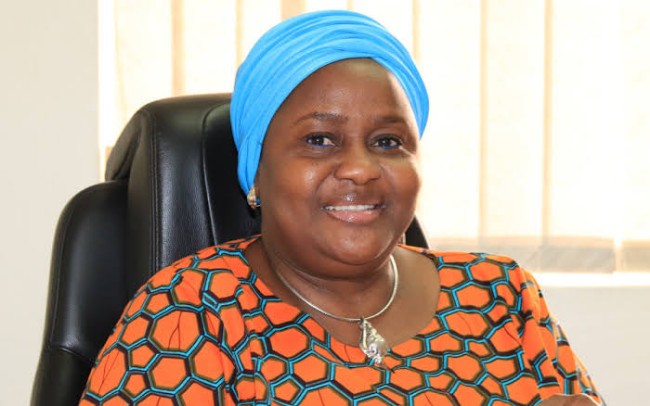 Nigeria’s total pension asset value rose by 12 per cent year-on-year to N13.8 trillion as of February 2022.

The pension fund as at last month stood at N13.6trn.

This was contained in the pension funds industry report for the review month as released by the National Pension Commission (PenCom).

PenCom reports that total pension accounts increased by over 324,000 to 9.6 million relative to the comparable period of 2021.

The report shows that the industry’s total holding of domestic equities increased by N17 billion m/m to N977 billion, the share of asset allocation was unchanged at 7.1 percent.

Giving a context to the figures, Analyst at FBN quest said that the allocation to fixed income assets largely reflects the asset class’s relative depth and higher activity levels compared with equities.”

“Due to a surge in liquidity from maturing securities and coupon payments totalling over N3trn in Q1, yields compressed by roughly c.-120bps across the curve during the quarter.”

It further stated that FGN bonds saw a mixed performance across the curve in Q1 ’22, with activities majorly in the mid-to-short end of the curve, due to broad expectations of a pick-up in yields.

“Using our universe of coverage as a read-across, we see that FGN bond yields have increased by almost c.50bps on average over the last month.

“While we continue to expect to see some more yield expansion through Q2, due to the lower value of maturing securities during the quarter (estimated at over N1trn) relative to Q1, and the DMO’s expected increase in the supply of FGN paper to the market, the agency said.

Related Topics:#featuredNigeriaPenCompension fund
Up Next