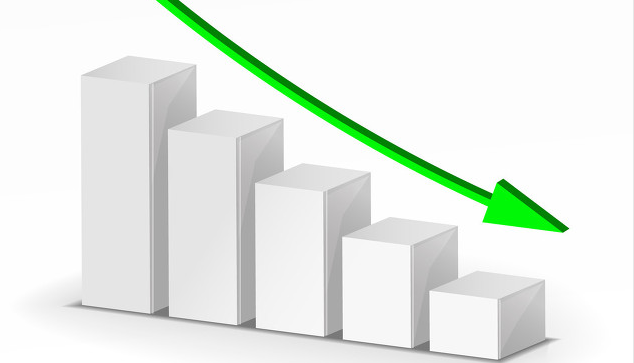 Investors at the Nigerian capital market gained over N100 billion at the close of trading on Monday.

This followed the rise in equity capitalization from N26.44 trillion to N26.54 trillion after eight hours of trading on Monday.

Academy topped the losers’ table after shedding N0.17kobo to drop from N1.7kobo to N1.53kobo per share.