Nigeria’s Curacel closes $450k pre-seed round to fund expansion. 2 other things and a trivia | Ripples Nigeria 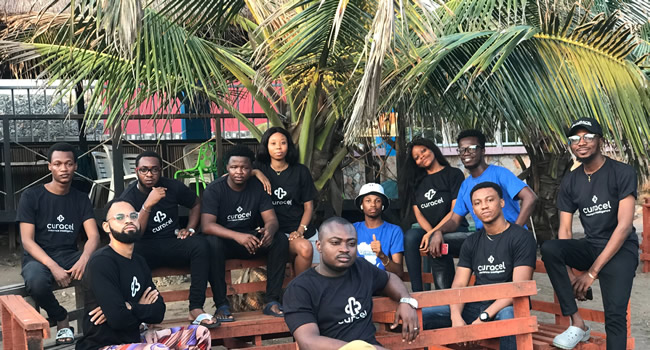 Nigerian insurtech startup, Curacel, has announced closing US$450,000 in pre-seed funding to accelerate product development and expansion across the continent.

The startup, which is an AI-powered platform for claims processing and fraud management in Africa, was founded in 2017.

Although, the startup began life as an electronic health information management system, it has today, developed into an insurtech infrastructure company.

Following its industry transformation, Curacel helps insurers and partners in Africa and other emerging markets increase the reach and functionality of insurance through cloud-based tools and APIs.

Tech Trivia: Which of these companies is the oldest in the pack
A. Apple
B. Google
C. Ford
D. Microsoft
Answer: See end of post.

The African Enterprise Challenge Fund (AECF) has, today, launched a US$1.2 million Innovation Fund to unlock the potential of renewable energy to create new business opportunities.

The new fund, according to media reports, is opened to businesses and entrepreneurs in Burkina Faso, Ethiopia, Kenya, Liberia, Mali, Mozambique and Zimbabwe.

Speaking on the development, the board noted that the AECF fund is aimed at strengthening market readiness of emerging innovations, and securing financial, technical, and networking support for taking existing proven prototypes to scale.

Hence, the initiative looks to consider solutions that reduce the negative impacts associated with the use of traditional cooking options at the household and institutional levels.

Other areas that the scheme will consider nclude ideas that build climate change resilience among communities and support productive uses such as water pumping, agro-processing, cooling, and refrigeration services.

Egyptian startup Weelo has secured a six-figure US dollar seed funding round to accelerate its plans to digitally transform sales and distribution automation.

This comes as it looks to improve services in the supply chain for micro, small, and medium enterprises (MSMEs) across verticals in the MENA region.

According to reports, the raiser was led by SkaleUp Ventures and Integral Capital, and saw the participation of AUC Angels.

Commenting on the development, the startup noted that the funding will be used to help Weelo expand across the MENA region, with initial targets being other North African nations as well as Saudi Arabia and Jordan.

“B2B SaaS solutions will continue to grow as businesses move from on-premise technology to cloud technology. Real-time management solutions for sales and distribution platforms will lead to opportunities within the supply chain,” said Mohamed Asfour, founder and chief executive officer (CEO) of Weelo.

The Ford Motor Company, commonly known as Ford, is an American multinational automaker that has its main headquarters in Dearborn, Michigan, a suburb of Detroit. It was founded by Henry Ford and incorporated on June 16, 1903, over 70 years before other companies in the quiz.