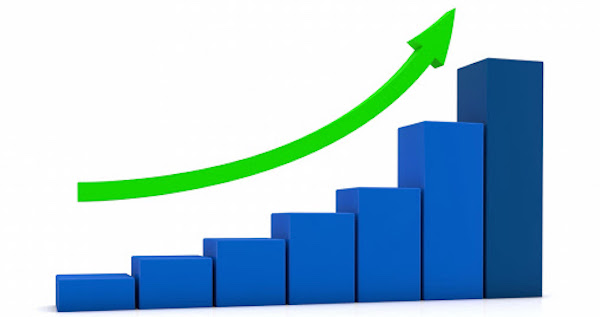 The Banking Index was the best-performing of the sectorial indices, advancing by 7.48% to 350.33 basis points.

The market ended with a positive breadth as 45 gainers emerged against 8 losers.

The All Share Index (ASI) jumped to 28,909 basis points. Consequently, Market Capitalisation shed N15.110 billion as it declined to N15.110 trillion at the end of trade.

Court sentences prophet, five others to life imprisonment over missing child in Ondo