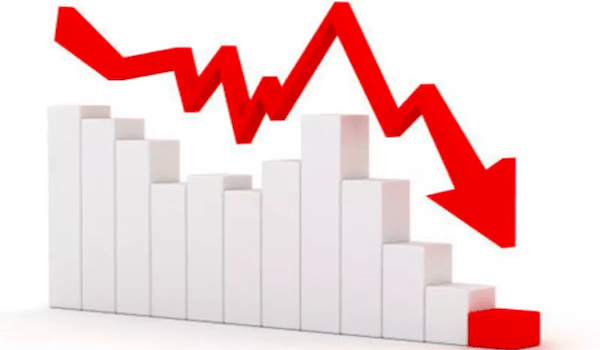 The Nigerian Stock Exchange (NSE) extended the loss at the previous session on Friday as profit-taking efforts deepened with negative implication for market capitalisation.

Heavyweight stocks comprising BUA Cement, MTNN and Dangote Cement – all of them among the five most capitalised companies on the bourse – accounted most for the day’s N264.833 billion loss.

A negative market breadth was recorded as 34 losers emerged against 14 gainers. The All Share Index (ASI) fell by 1.46% to close at 34,136.82 basis points. Market capitalisation slid to N17.838 trillion at the end of today’s trade.