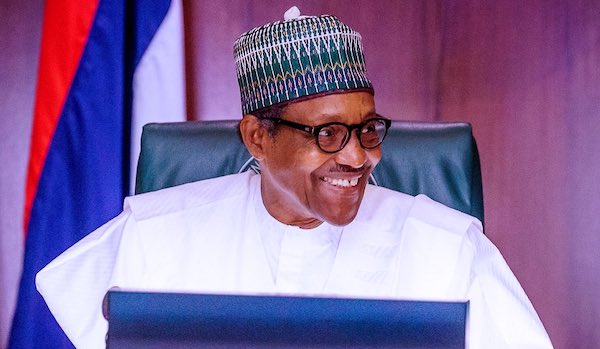 President Muhammadu Buhari on Monday described as well-deserved the election of Nigeria’s former Ambassador to the United States, Prof. George Obiozor, as the new President-General of the Igbo socio-political organization, Ohanaeze Ndigbo.

The president, who stated this in a statement issued by his Senior Special Assistant on Media and Publicity, Garba Shehu, wished Obiozor a successful tenure as Ohanaeze chief.

He said: “Given Prof. Obiozor’s rich background, especially in international affairs and pan-Nigerian commitment, I have little doubt that his election is well-deserved and will serve not only the interest of Ndigbo, but also that of his fatherland. We need all hands to be on deck for this country to move forward in peace and unity.”

READ ALSO: ‘Your experience, stability not in doubt,’ APC hails Obiozor on election as Ohanaeze’s president

Several Nigerians including members of the All Progressives Congress (APC) and Peoples Democratic Party (PDP) had continued to congratulate the former Director-General of the Nigerian Institute of International Affairs (NIIA) on his election as president-general of the Ohanaeze Ndigbo.

Obiozor was elected the group’s new helmsman after he polled 304 votes to defeat four other candidates in the election held at the Dan Anyim Stadium in Owerri, Imo State, on Sunday.