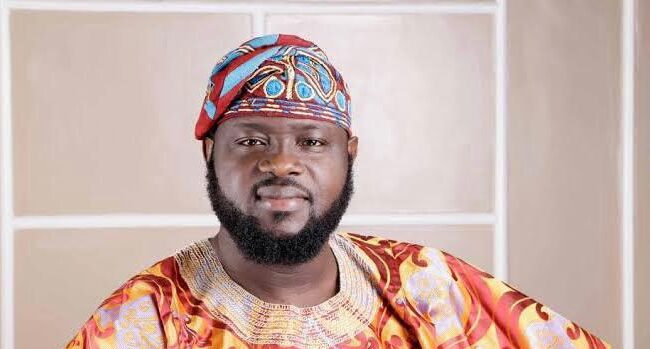 He was arrested as part of a sting operation by the FBI into a Washington state’s $650 million unemployment fraud.

Abidemi Rufai made an appearance at the Federal Court on Saturday on the allegation that he used the identities of more than 100 Washington residents to steal more than $350,000 in unemployment benefits from the Washington State Employment Security Department (ESD) during the COVID-19 pandemic last year.

“This is the first, but will not be the last, significant arrest in our ongoing investigation of ESD fraud,” Tessa Gorman, acting U.S. Attorney for the Western District of Washington, said in a statement on Monday.

Ripples Nigeria gathered that Rufai is scheduled for a detention hearing Wednesday and the case will be prosecuted in federal court in Tacoma.

“I want to thank our partners in law enforcement for their continued efforts to hold criminals accountable for their attacks on our unemployment insurance system,” said ESD Acting Commissioner Cami Feek in a statement Monday.

Rufai was represented by an assistant federal public defender at Saturday’s hearing.

Rufai was arrested almost a year to the day after state officials announced they were temporarily suspending unemployment benefit payments after discovering that criminals had used stolen Social Security numbers and other personal information to file bogus claims for federal and state unemployment benefits.

Within days, ESD officials disclosed that “hundreds of millions of dollars” had likely been stolen in a fraud scheme that law enforcement officials and cybercrime experts said was partly based in Nigeria, involving a criminal ring nicknamed “Scattered Canary.”

Defence chief, Irabor, rights activists, bicker over who should pressurise terrorists to surrender