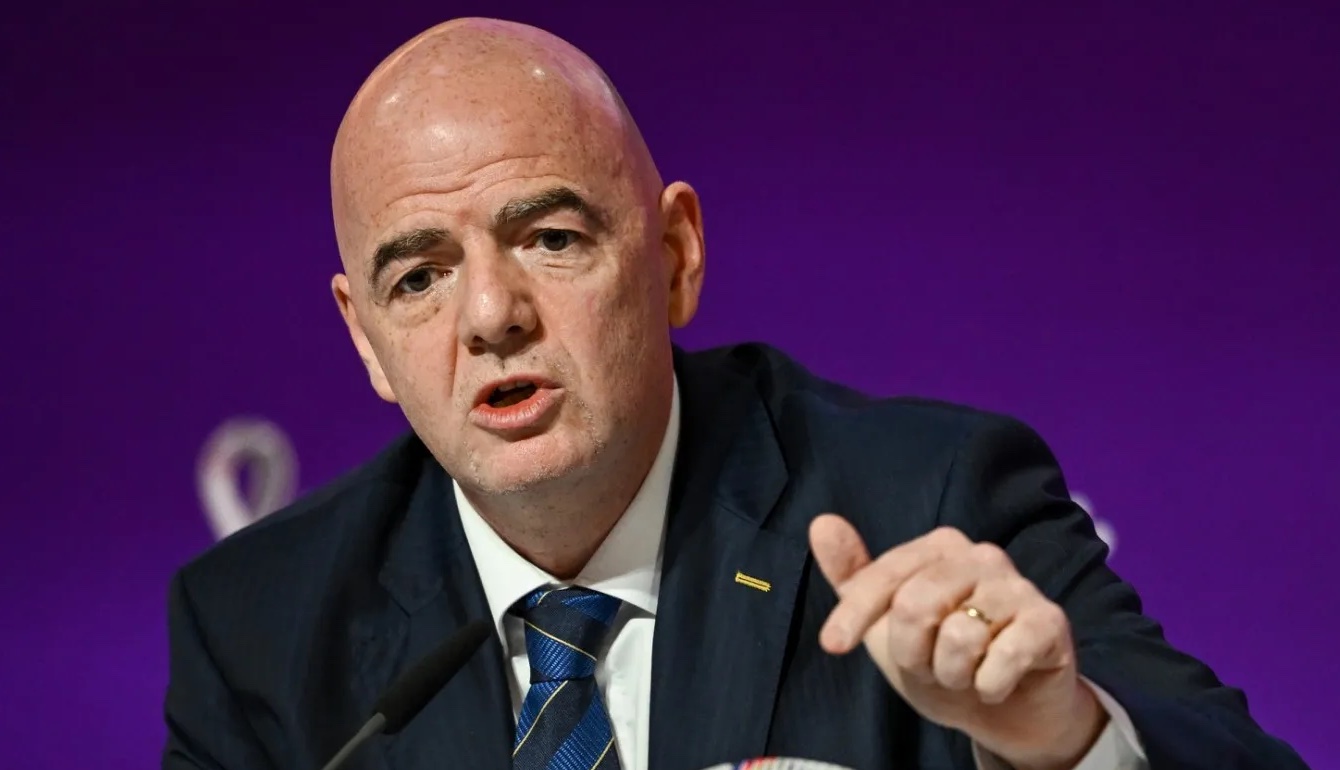 The global soccer fiesta, FIFA World Cup, just began in Doha, Qatar, last weekend. The four-year event features 32 teams representing every continent of the world. The FIFA World Cup remains the most prestigious world-wide football tournament lasting close to one month. The world over as soon as the world cup begins every other soccer activity is suspended as soccer fans focus on the next world champion.

Great national teams would be competing fiercely for national and global soccer glory. Africa is not left out of the jamboree of the beautiful game as she is represented by five national teams to wit: Ghana, Morocco, Senegal, Tunisia and Cameroun. Ghana deprived Nigeria controversially of a place at the soccer showpiece. Senegal goes in there as the reigning African Champions.

The FIFA World Cup is worth millions of Dollars so all resources and efforts are invested in winning it. The price money that goes with it, a huge financial reward for the ultimate victor, is worth the wear and tear.

Four years ago in Russia France lifted the gold-plated trophy and this year Russia was banned from participating in the tournament because of her invasion of the neighbouring Ukraine. This year’s edition has Brazil and Argentina as top favourites.

This year, due to the Qatari weather conditions the tourney had to be pushed forward for November (instead of the traditional June/July) to accommodate the climatic exigency.

A tiny oil-rich country Qatar’s bid to host the world cup had a tall ambition and pride woven around it. Here is a small Arab muslim country made famous by petro-Dollars and world-class infrastructural advancement getting the nod to host the world. The glittering capital city, Doha, like Dubai close-by, remains a tourist attraction.

Having ‘corruptibly’ won the bid to host the global soccer event controversy had trailed her success and every move towards staging it. Accusations and allegations of bribery and corruption soon followed the Qatari triumph. The Federation of International Football (FIFA) under the deposed Sepp Blatter had awarded the right to Qatar because of massive vote-buying and corrupt-enrichment.

Blatter, himself and his executive Committee, were arrested and investigated by the American FBI over the Qatari hosting right conquest. The new FIFA President, Gianni Infantino, came on board in a period FIFA was subjected to historic scrutiny. The global soccer federation had its reputation battered.

And now that hostilities had commenced, controversies still abound over the host country’s human rights record, the mistreatment of migrant workers and sundry issues around the LGBT rights. Qatar remains a homophobic country and leadership is mired in royal dictatorship of some sort.

Gay rights do not exist in the Gulf state much like in many Arab countries. And even in Africa! They see Adam and Steve sexual relationships as an abomination!

FIFA under the charismatic leadership of Infantino ought to use the tournament to re-invent itself.

Blatter had recently described the attribution of the hosting right to Qatar as a “mistake” but one wonders why crying over spilled milk should be taken seriously. Mistake or no mistake the bid for future World Cup venues ought to be done transparently putting many things like human rights, gay rights, and democracy into consideration.

While the gay phenomenon is seen generally as a moral aberration we hold that Africans are not left out of the homophobic mob. Some unlucky folks had been killed while ‘loving’ their fellow Adams! Even in Nigeria homosexuality still stands a criminal offense.

For us, therefore, homosexuality is morally reprehensible! We are for the natural Adam and Eve sexual relationship, something that represents a sure way of guranteeing continuity of humanity.

Those drumming up support for gays and lesbians, themselves happily married with children, must discard their hypocrisy. We can only take them seriously if they had not married and had children out of wedlock.

Infantino held a press conference recently in Doha where he harshly criticised the West for their harsh criticisms over Qatar’s human rights records, the anti-LGBT stance and plight of migrant workers. For him the Western world was being hypocritical in their positions.

Qatar’s societal values are in variance with theirs yet the media vituperations bore the hallmarks of hypocrisy. The FIFA boss said he saw himself as a Qatari, migrant worker, and a gay! The ‘hypocrisy’ theory he propounded reverberated around the world and struck the right chord.

Given the grievous historial injustices like crimes of colonialism, neo-colonialisml and slave trade Infantino, himself a westerner, was right to have defended Qatar and by labelling the West (led by the US and Europe) as ‘hypocrites’.

The Western world shout human rights, gay rights and freedom when they are convenient for them but turn blind eye and deaf ear when reparations for centuries of colonialism and slave trade are the issues.

As the hostilities began in earnest in the Qatar 2020 world cup let us, therefore, play the beautiful game fairly. May the best team win the trophy!

OPINION: Between Tinubu, Atiku – who is the unifier?