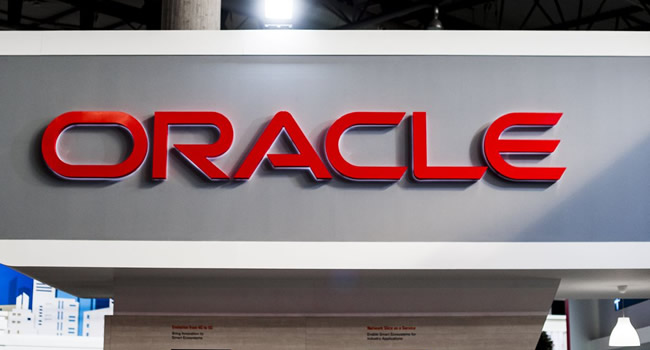 American information technology company, Oracle, has lost its age-long multibillion-dollar case against Google as the Supreme Court handed victory to the latter.

The court’s pronouncement exonerated Google after about 10 years of contesting a lawsuit that it committed copyright infringement against Oracle.

Following the launch of Android by Google in September 2008, Oracle had sued Google for copying snippets of programming language to build the operating system.

According to the court, Google’s use of the allegedly copied application programming interfaces from Oracle’s Java SE was an example of fair use.

Industry experts noted that as Justice Stephen Breyer made the pronouncement to vindicate Google, the judgement will help affirm a longstanding practice in software development.

Speaking on the development, Google board stated that the Court’s opinion “is a victory for consumers, interoperability, and computer science.”

“The decision gives legal certainty to the next generation of developers whose new products and services will benefit consumers,” the company added.

However, Oracle maintains that Google “stole” its work while using its popularity to win the lawsuit.