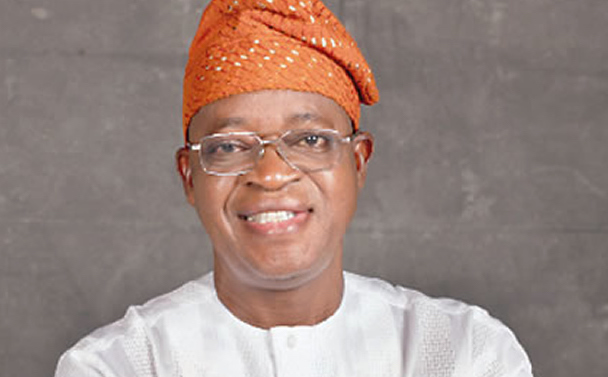 Some traditional rulers in Osun State on Wednesday appealed to the state Governor, Adegboyega Oyetola, to take swift action to end mining activities in their domains.

The Ijesa monarchs, led by the paramount ruler of Ijesa land, Oba Adekunle Aromolaran, made the call while on a courtesy visit to the governor to congratulate him on his victory at the Supreme Court.

Aromolaran noted that the influx of illegal miners into the area had aggravated serious security breaches and tension.

He said: “It is hoped that you will assist us to rid Ijesa land of the unwanted visitors in the guise of gold miners whose influx into Ijesa land has been giving Ijesas great panic, fear and embarrassment.

“We want the governor and your government to put a ban on gold mining indefinitely.

“We also want you to give favourable attention to our area in terms of development.”

The governor in his reaction said his administration would not relent in its efforts to stamp out illegal miners from the state.

Oyetola however commended the efforts of the royal fathers for serving as harbingers of peace and harmony among their subjects.

“The issue of illegal mining has reached the front burner, and it is time to nip these ugly incidents in the bud.

“We are working assiduously to keep our state safe and to rescue our land from being damaged by illegal miners.

“There is no doubt in the fact that the perpetrators are destroying our land which could have been used for farming.

“We are working so hard to come up with a law that will be regulating mining activities in the state. This will further attest to our commitment to the welfare of our people.

“We understand the danger posed by this act and we are assuring our people of prompt action,” Oyetola said.

Reps to investigate ‘back door’ recruitment by MDAs