Home » Latest » OSUN: Nonagenarian begs police to keep son in prison for as long as possible 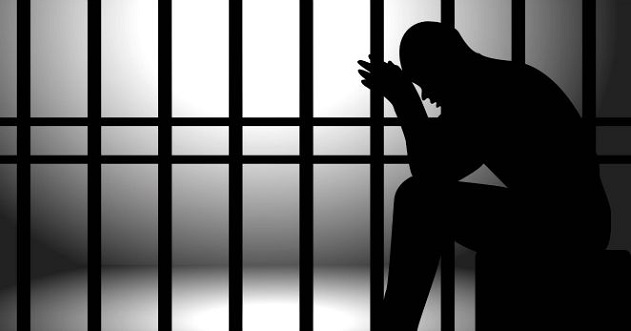 Distraught by his son’s disturbing behaviour, a nonagenarian simply identified as Pa Olasupo based in Osun State has begged the State Police Command to keep his son behind bars for as long as possible.

Pa Olasupo, begged the police to keep his son Oladimeji Supo, 37, in a correctional centre as long as necessary so he can learn his lesson after he allegedly stabbed a neighbour with a knife.

Speaking at the court premises, where his son was ordered to be remanded following his arraignment on Wednesday for assault and theft before a Magistrate Court sitting in Osogbo, Osun State, Pa Olasupo said that his son was very tempestuous and given to violence.

“I have sacrificed a lot for him. The court has done what is right. I am not interested in his bail.

“Enough is enough. I have gone to so many places to rescue him anytime he ran into trouble. The police should keep him in the cell as long they want,” Pa Olasupo said.