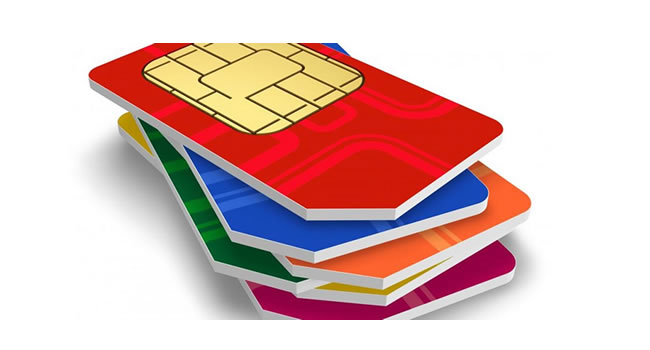 Globacom and MTN Nigeria were the biggest losers in April, after millions of subscribers dumped their network as Nigerians searched for balance between quality and low cost service.

Ripples Nigeria analysis showed that the two network providers accounted for the largest share of the 3.70 million subscriber loss by the telecommunications industry

The telco market had closed the month of April with 188.37 million, below the 192.08 million it ended May with – this reflected 1.92 percent decline in the total number of telephone subscribers.

MTN followed the same path as its subscribers reduced to 74.81 million in the months under review, from the 75.92 million subscribers in March – in one month, MTN lost 1.10 million users.

Airtel came next on the board of losers as 207, 542 subscribers stopped using the company’s telephone service, cutting its subscribers from 50.38 million to 50.17 million subscribers.

9mobile’s losses continue to remain below the five figures, as it lost 71,128 subscribers from the 12.85 million users it ended March with, to settle at 12.77 million in April.

[Views from abroad] The Sad End Of Jack Ma Inc.