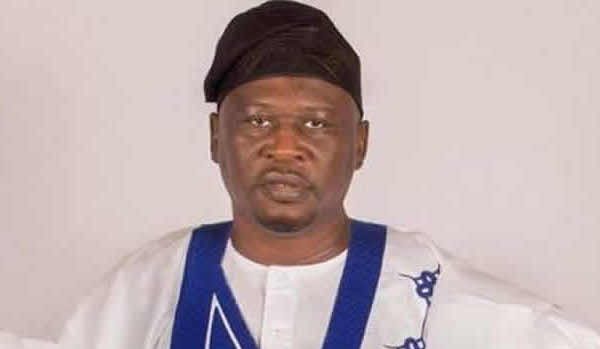 The Peoples Democratic Party (PDP) hailed the affirmation of the election of Governor Ahmadu Fintiri of Adamawa by the State Governorship Election Tribunal.

The tribunal had recently affirmed Fintiri’s victory, dismissing the entire petition against him as lacking in merit.

In a statement on Monday over the outcome of the case, the PDP hailed the tribunal and said that it was “a victory for democracy and a triumph of the will and aspiration of the people over manipulative forces.”

The statement read in part, “The PDP is indeed not surprised that the tribunal, in affirming the mandate of the people, dismissed the entire petition against Governor Fintiri’s election as lacking in merit.

“Our party rejoices with the people of Adamawa state, who have been jubilant over the verdict, as it marks the consolidation of their aspiration for a purposeful, transparent and result-oriented government for greater cohesion, stability and productivity in the state.

“The PDP commends the judiciary for upholding justice even as it restates its call to all public officials elected and appointed on its platform to continue in their selfless service to the people; for which the party is known across the country and beyond.”