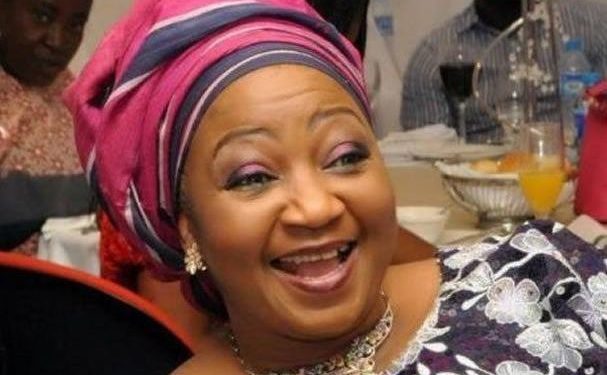 The Ondo State police command has revealed that some suspects have been arrested in connection to the killing of Mrs Funke Olakunrin, daughter of the Afenifere leader, Reuben Fasoranti.

According to Joseph, the suspects were arrested when a team of security operatives stormed the forests in the area near Ore in Ondo State.

However, he did not reveal the identities of those arrested. He said investigations were still ongoing while suspects would be paraded as soon as possible.

Funke Olakurin was shot dead in Ore, Ondo state, by gunmen on Friday.

The 58-year-old woman was heading to Ore junction from Akure, Ondo state, when she was attacked.