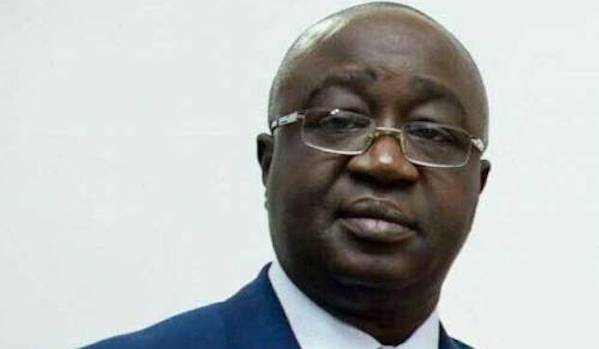 The Nasarawa State Police Commissioner, Bola Longe, has said that the state’s deputy governor, Emmanuel Akabe, was not the target of Tuesday night’s attack by gunmen.

Akabe was on his way to Abuja on an official engagement on Tuesday when his convoy ran into the armed men who opened fire, killing three policemen and a civilian in the process.

While briefing newsmen on Wednesday after an emergency security meeting at the instance of the state governor, Engr Abdullahi Sule, at the government house, Longe said the government was disturbed by the incident and had mapped out strategic measures towards avoiding future occurrence, and apprehending the culprits.

The police boss assured that officers and men of the command had been mobilized to fish out the perpetrators and bring them to book, while urging members of the public to go about their lawful business.

“We want to emphasis that the elements that carried out that attack would be fished out. We have started already and we will get there, we will deal with them decisively so that they will know that Nasarawa state is not a place for them to operate,” he said.