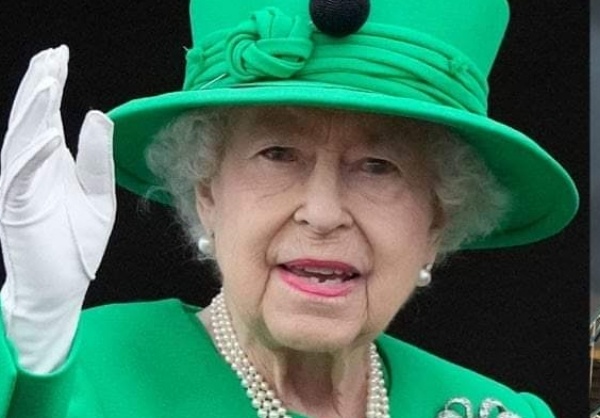 The state funeral of the late Queen Elizabeth will begin with a lying in state for four days before her final internment at Westminster Abbey on Monday, 19 September.

According to a release by the UK Royalty, during the lying in state, the public will be allowed to view the coffin.

“Before this, the Queen will be at rest in St Giles’ Cathedral in Edinburgh for 24 hours from Monday 12 September, with people able to pay their respects.

“Her family, politicians and world leaders will attend her state funeral at 11:00 BST as It will be a bank holiday,” the advisory said.

“The Queen’s final journey will begin on Sunday, September 11, with her oak coffin being carried by her Balmoral gamekeepers – her own staff bringing her to a hearse that will take her to Edinburgh.

“The coffin will drive slowly to the Palace of Holyroodhouse for 16:00 BST.

“On Monday afternoon, it will process to St Giles’ Cathedral, with members of the Royal Family. There will be a service and the coffin will rest here for 24 hours, for people to pay their respects.

“The following day, Princess Anne will accompany her mother’s body as it is flown back to London. The Queen’s coffin will be taken from Edinburgh Airport to Buckingham Palace via RAF Northolt.

“On Wednesday afternoon, the coffin will be taken to Westminster Hall, arriving at 15:00 BST. Four clear days of lying in state will happen from Thursday, before the funeral.

“Monday 19th’s state funeral will be followed by a procession from London to Windsor Castle. The Queen will be laid to rest at King George VI Memorial Chapel at Windsor.

“Her journey, beginning in simplicity, will end with the sombre grandeur of the first state funeral that many people will have seen – the last being Sir Winston Churchill in 1965,” it added.

Related Topics:Queen Elizabeth II
Up Next