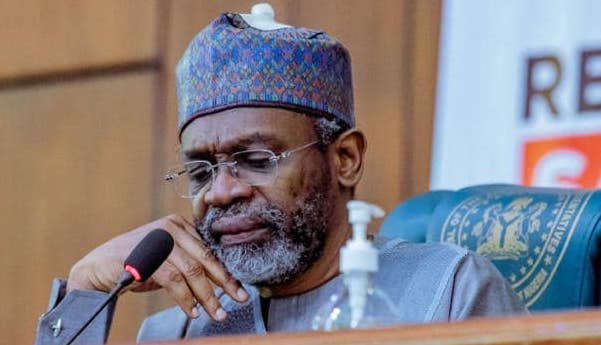 The House of Representatives on Tuesday charged the Nigeria Police Force and the Department of State Services (DSS) to go after a terror group, Fulani Nationality Movement (FUNAM), which claimed responsibility for last Saturday’s attack on the Benue State Governor, Samuel Ortom.

The lawmakers unanimously adopted a motion jointly moved by members from Benue State who demanded an investigation into the attack as well as arrest and prosecution of the suspects.

They expressed surprise that the police and DSS are yet to go after the FUNAM members despite the group’s claim on the governor’s attack.

“The House takes cognizance of the response by the President and Commander-in-Chief of the Armed Forces, Muhammadu Buhari, in condemning the armed attack and assassination attempt on Governor Samuel Ortom, and his subsequent directive for the Police to conduct a thorough and transparent investigation into the attack.

“The House acknowledges the directives of the Inspector General of Police, Mohammed Adamu, and immediate deployment of FCID to Benue State for a thorough investigation of the incident.

“The House is even more worried that the assassination attempt on Ortom of Benue State is an invitation to anarchy and glaring indication that the nation is drifting into a state of full-scale lawlessness.”