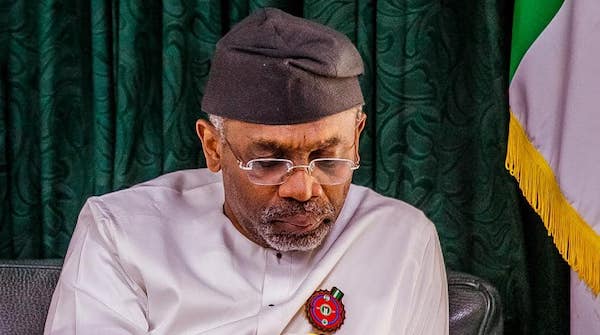 House of Representatives on Wednesday resolved to investigate some commercials banks over alleged illegal and excess charges on public and private accounts.

The lower legislative chamber described the act as outright stealing of customers’ funds.

The resolution followed a motion under matters of urgent public importance moved by a member from Plateau State, Yussuf Adamu Gagdi.

Gagdi, who moved the motion, said the experience of individuals, public institutions and corporate customers of banks have been mixed as excess and illegal debits on accounts held by the customers in the name of bank charges had been very disturbing.

He said: “The House is disappointed with the fact that the National Assembly, specifically the House of Representatives and other government institutions and agencies saddled with the responsibility of regulating the industry and protecting the interests of the general public, being customers of these banks are also victims of these excess and illegal charges by their bankers.

“While we may choose to colour or dress the language used to qualify the action of these banks as excess charges, the reality remains that it is outright stealing of customers’ deposits by the banks. Therefore, the affected customers including the House of Representatives must seek redress in one way or the other.”

READ ALSO: 2023: Tinubu has all it takes to lead Nigeria, APC chieftain declares

“ Although the Central Bank of Nigeria (CBN) has intervened on this issue on countless occasions, many of these illegal charges have continued unabated for a number of reasons which include but not limited to the size of the amount, logistics and cost of following the matter through to conclusion.”

He urged the House to investigate the matter.

The House adopted the motion and mandated its Committee on banking to liaise with professional financial consultants to investigate and determine the extent of the excess charges on the House accounts in the last eight years.