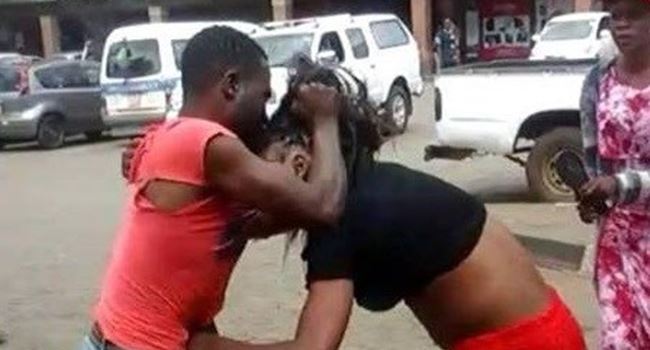 The National Human Rights Commission (NHRC), has commenced the second round of sitting of the Special Investigation Panel on Sexual and Gender-Based Violence (SGBV) in Nigeria.

Mr Tony Ojukwu, NHRC Executive Secretary, speaking while inaugurating the panel on Monday, March 1, in Calabar, said that the panel had to be constituted following the increase of SGBV in recent times.

According to Ojukwu, the panel was also inaugurated as a result of the request by the office of the Vice President of Nigeria.

Ripples Nigeria gathered that the sittings had been held successfully in states such as Lagos, Ebonyi, and Enugu.

The deliberation aims to replicate with modifications and improvements the methodologies of the first round.

He said that the panel among other terms of reference would review extant laws and regulations applicable to joint task forces in the country, particularly in the Federal Capital Territory.

“The panel will hear complaints and investigate alleged acts of violation of human rights under the constitution of Nigeria, identify individuals directly responsible for any violations and abuses, and make recommendations for further actions

“Also, it will develop clear guidelines for inspections and raids in the country by task forces while identifying victims of abuse to ensure adequate remedy,” Ojukwu said.

The executive secretary noted that in addition to the sittings in Enugu, Lagos and Ebonyi, the second round would also be held in Rivers, Sokoto, Adamawa, and Abuja.

Mrs Rekia Adejor-Andrew, Chairperson, International Federation of Women Lawyers, Abuja Branch, said they were partnering with NHRC to ensure that all forms of discrimination and violence against women were eradicated.

“Because we are female lawyers, we take down some of the cases against women and girls and represent them free of charge, so that they can get justice.

“Although SGBV is increasing, we must not forget that unlike before, we are beginning to win the war against the culture of silence because more people are speaking out,” Adejor-Andrew said.

Similarly, Mrs Rita Agim, Commissioner for Women Affairs, Cross River, said she was excited with the panel, adding that the state was willing to collaborate with NHRC to ensure that the culture of silence was eradicated.

Agim, represented by Mrs Asi Archibong, reiterated that she looked forward to seeing some of the survivors come out to tell their stories.