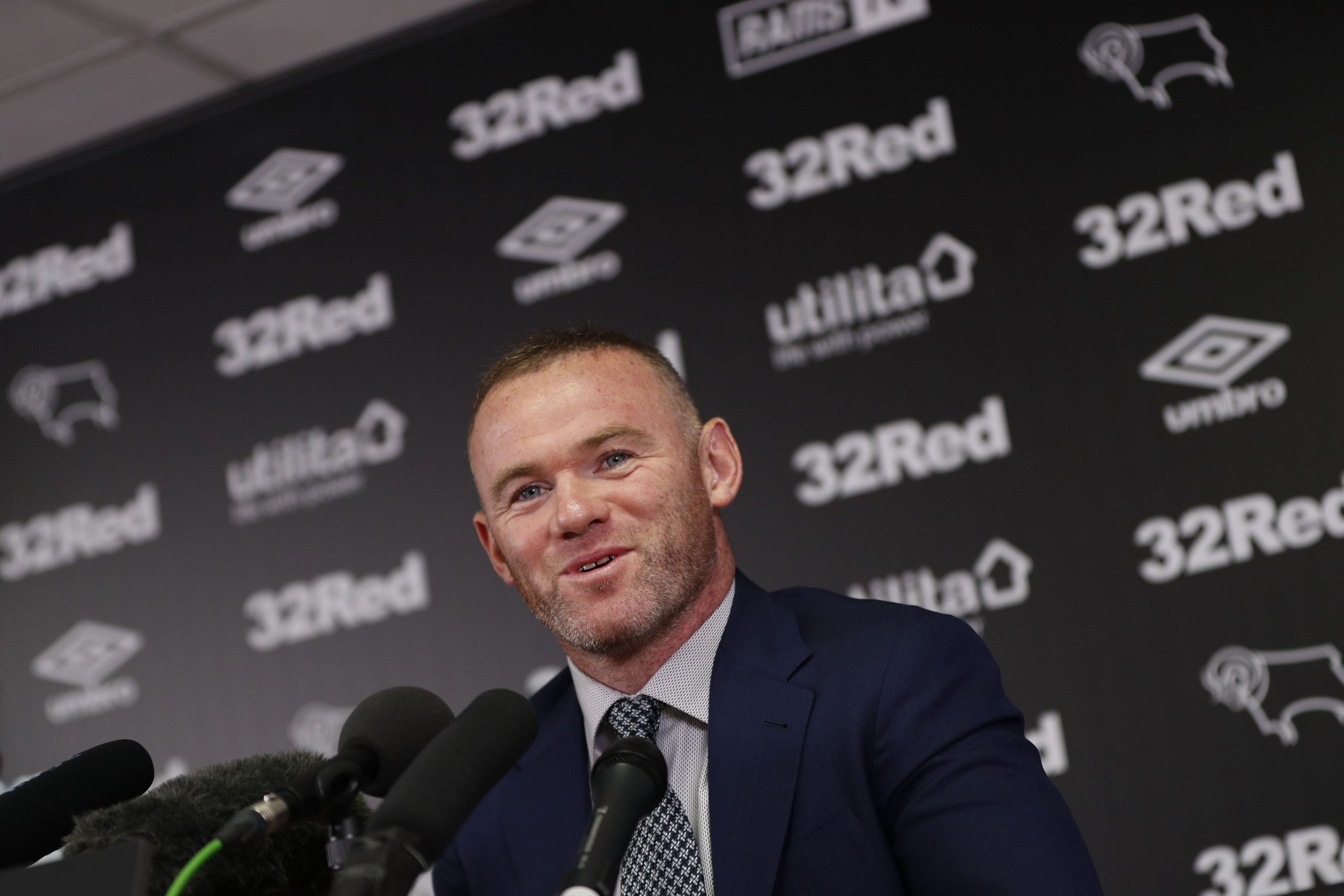 The Manchester United legend signed a two-and-a-half-years contract with the club, with whom he had also served as a player.

Rooney, 35, had been in interim charge since the club sacked Phillip Cocu last November.

The 35-year-old has now officially retired as a player, and assumed office as the club’s manager.

“I knew instinctively Derby County was the place for me,” said Rooney, who had overseen nine games since November, winning three and drawing four.

Derby County are currently third from bottom in the Championship, level on points with fourth-from-bottom Sheffield Wednesday.

Related Topics:derby countyWayne Rooney
Up Next

IPOB leader, Nnamdi Kanu, insists on referendum as only solution to Nigeria’s many problems