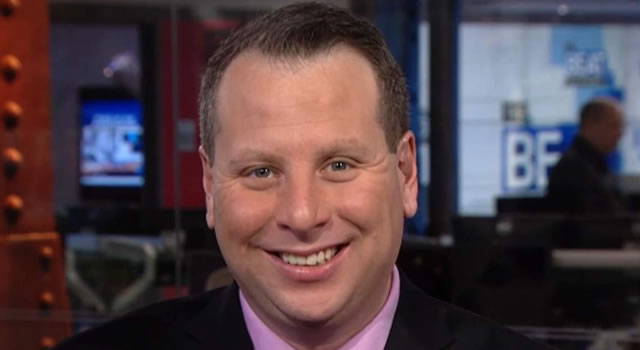 Hours after Sam Nunberg, former aide to President Donald Trump said he would risk jail term by not complying with a subpoena served him by special counsel Robert Mueller; the politician has retracted his comments.

The former Trump campaign aide said he was angry over Mueller’s request to have him appear in front of a grand jury and turn over thousands of emails and other communications with other ex-officials in an interview with The Associated Press.

Nunberg who first worked for one of Trump’s businesses and later helped advice Trump’s presidential campaign, later backed off his defiance by saying he would probably cooperate in the end by finding a way to comply.

“I’m going to end up cooperating with them,” he said.

It was a reversal from his earlier tone, when he lashed out at Trump and his campaign and threatened to defy Mueller in a series of interviews.

“Why do I have to do it?” Nunberg told CNN of the subpoena. “I’m not cooperating,” he said as he challenged officials to charge him earlier.

His comments are coming weeks after Trump slammed Democrats for daring to send him a memo relating to Russia investigation as regards the 2016 American election which they knew he would reject.