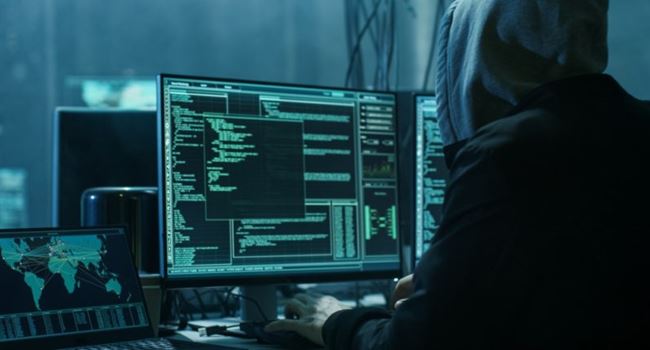 Russian hackers have allegedly hid their efforts to attack organisations in the UK and other countries around the world by pretending to be a rival Iranian hacking group.

A Russian hacking group dubbed “Turla”, which has been linked to Russia’s FSB agency, hacked into Iranian servers to mask attacks against more than 35 different countries over the last 18 months, British and American security officials have said.

The hacking campaign was revealed on Monday by the UK’s National Cyber Security Centre (NCSC) along with the American National Security Agency.

The Russian hacking group’s targets were not disclosed by the security services, but the NCSC said that the group has previously hacked into “government, military, technology, energy and commercial organisations.”

Most of the victims of the hacking campaign were in the Middle East, security officials said on Monday.

Reports say disguising the origin of cyberattacks is a common tactic used by hacking groups to avoid political responses such as sanctions and to cause further confusion amongst their targets.