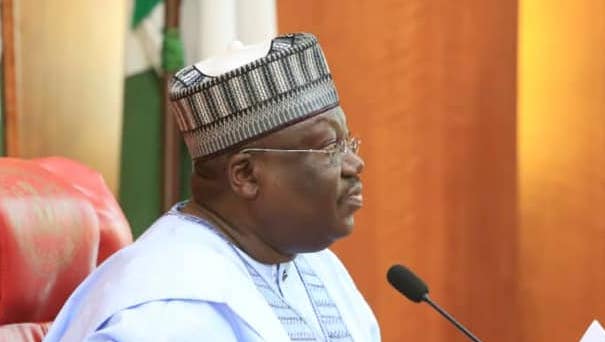 The Senate on Tuesday mandated its Committee on Health (Primary and Communicable Disease) to meet with the Nigeria Centre for Disease Control (NCDC) following the number of mysterious deaths recorded in Bonny Island, Rivers State.

The upper legislative chamber, according to a statement issued by the Special Assistant on Press to the Senate President, Ezrel Tabiowo, urged the Ministry of Humanitarian Affairs and Disaster Management through the National Emergency Management Agency (NEMA) to provide life materials to the people of Bonny Island.

It also mandated the Committee on Environment to meet with the National Oil Spill Detection and Response Agency (NOSDRA) to ensure the reduction of marine pollution of all kinds in the area.

The Senate made the resolution after the consideration of a motion on the urgent need to intervene in the mysterious deaths in Bonny Island, presented by Senator Betty Apiafi.

In her presentation, Apiafi lamented that in the last week of March, large quantities of fish were found dead around the Bonny-Andoni shores and several other coastal communities along the Atlantic shoreline in the Niger Delta region stretching from Rivers, Bayelsa, Delta, Akwa Ibom, and Ondo States.

She said: “Less than six weeks later, mysterious deaths have been occurring in Bonny Island in Rivers State and is reported to have claimed about 13 lives.

“Officials of the Rivers State Ministry of Health and Nigeria Center for Disease Control (NCDC) have collected samples in Bonny Island, Rivers State to determine what’s is responsible for the strange occurrence which some defined the symptoms to include loss of the sense of smell, taste, fever, weakness, vomiting, and stooling.”