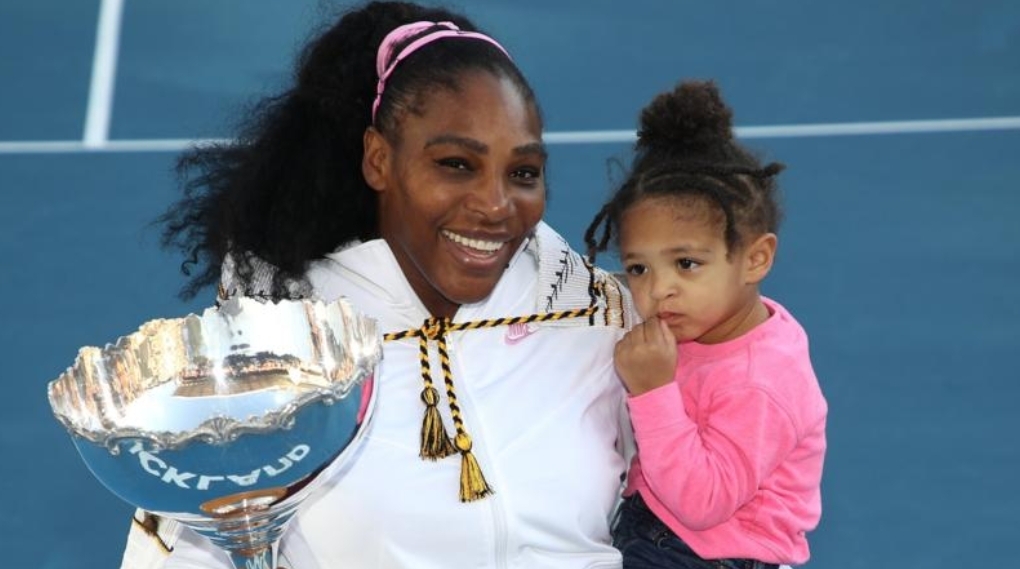 The 23-time Grand Slam singles champion beat her fellow American, Jessica Pegula, 6-3 6-4 in the final of the Auckland Classic

It is the 38-year-old’s first singles title since she won the Australian Open in 2017 and her 73rd WTA title overall.

Williams, in her fourth decade on the WTA Tour, lost the Wimbledon and US Open finals in 2018 and 2019 and retired from the 2019 Rogers Cup final.

She said after her victory that she would donate her prize money in Auckland and a dress she had worn to the Australian bushfire appeal.

“I have been playing for so long and been through so much and I’m happy to be doing something I love,” Williams said.

“I feel fortunate and blessed to be out here and to be healthy and to play.”

Protests in Tehran after Iran admits to shooting down Ukrainian airliner