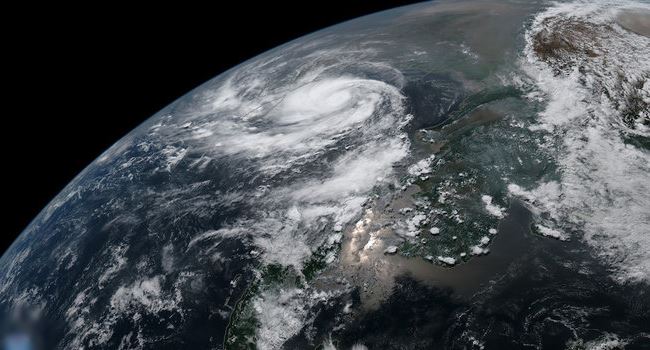 More than one million people evacuated parts of India’s eastern coast on Friday as an extremely severe cyclone moved north through the Bay of Bengal, bringing fears of destruction from heavy rain, powerful winds and storm surges in low-lying areas.

Major airports were closed in India’s eastern states of Odisha and West Bengal while the railway network was closed down before the arrival of Cyclone Fani which is expected to be the biggest storm to hit the region in more than twenty years on Friday morning.

It was gathered that more than one million people in the two states were ordered to leave their homes while the Bangladesh government separately issued evacuation orders for 19 coastal districts and put the army on standby.

“We are not able to know what’s happening outside. There’s darkness everywhere,” Jyotirmayee Panda, a resident of Puri in Odisha, told Al Jazeera.

“We can only hear the sound caused by roofs being blown away and poles and trees hitting the ground. That is quite scary. The wind is picking up speed and water is now entering our homes. We are unable to cook and just god will save us.”