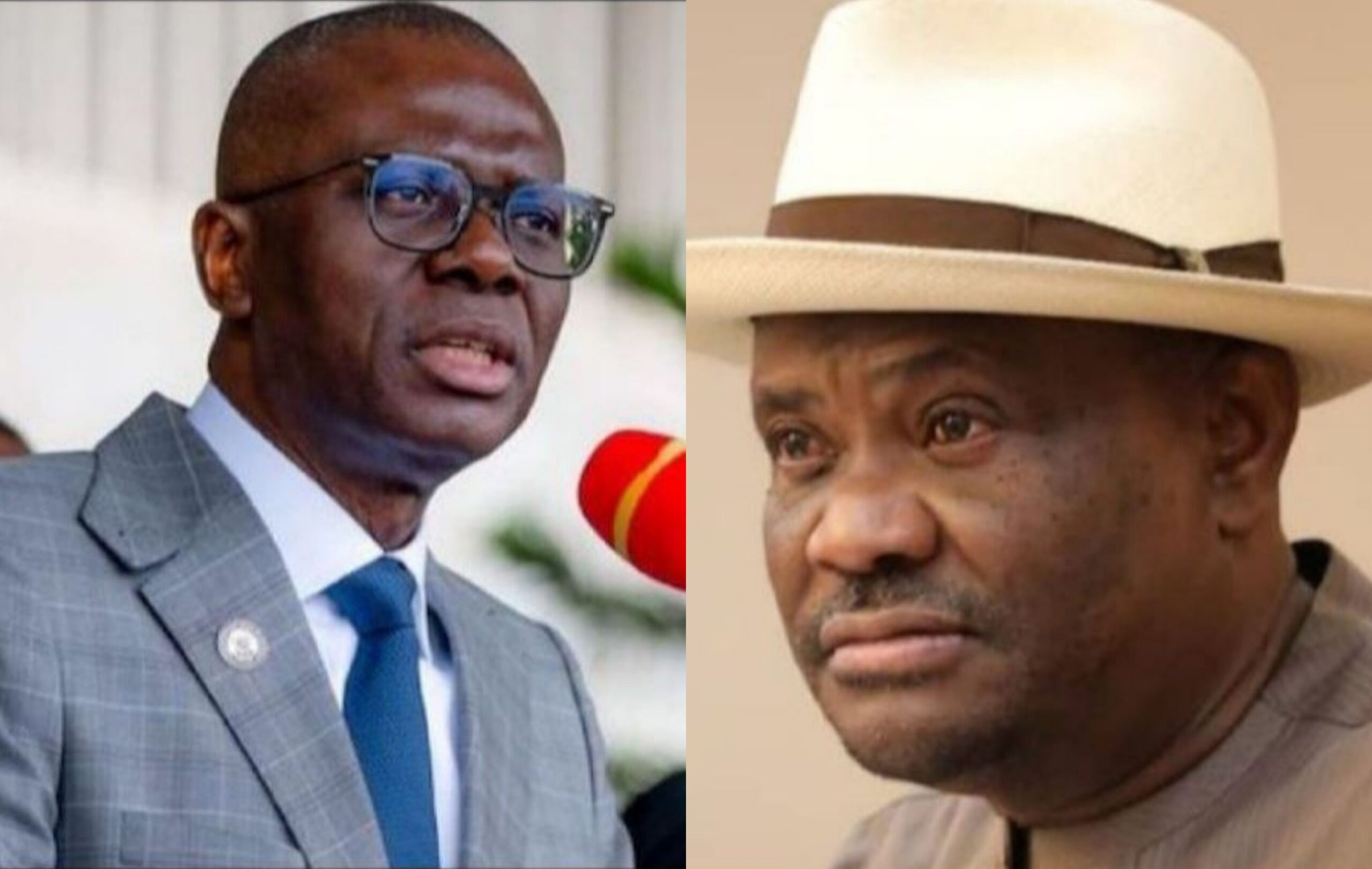 Rivers State Governor, Nyesom Wike and the Lagos State Governor, Babajide Sanwo-Olu may have walked their way into the good books of Nigerians on social media with their resolutions on Value Added Tax (VAT) policy.

According to the State Commissioner for information and strategy in Lagos state, Ggbenga Omotosho, the governor signed the “bill for a law to impose and charge VAT on certain goods and services” in the state. He noted that the Lagos State Internal Revenue Service (LSIRS) will be empowered to implement the law and account for money collected in accordance with the law.

Recall that in August, the PortHacourt Division of the Federal High Court ruled that the state government should take charge of VAT after Governor Wike filed a suit seeking the power to do so.

However, despite a recent appeal Court ruling in Abuja stopping the state from collecting VAT, Governor Wike has maintained that his administration will continue to challenge the “impunity” of the Federal Government in its operations of an “illegal and unconstitutional” tax policy.

Nigerians have considered the stance of the two governors on the tax issue “revolutionary” and “heroic”, noting that the move might set the stage for the exercise of true fiscal federalism in Nigeria.