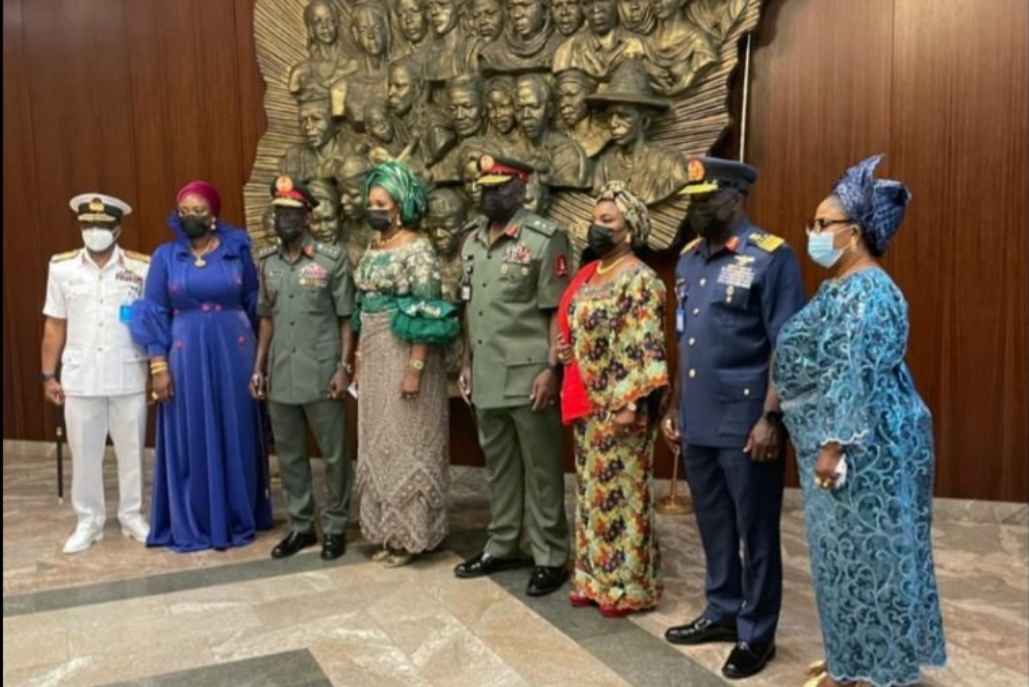 The Pen Cinema Bridge project, which started in 2017 under the previous administration of Akinwunmi Ambode, is about 1.4km long and is expected to ease the incessant gridlock around Iju-Fagba and Lagos-Ota roads.

Speaking at the inauguration ceremony, the governor said the project was in line with his administration’s agenda which targets provision of roads as a critical tool to boost economic growth.

Sanwo-Olu said: “One of the most critical challenges being experienced on a daily basis by residents/road users along the Agege Pen Cinema area over the years is the heavy traffic volume occasioned by the geometric increase in traffic.

“Residents and road users along this area have clamoured for a solution to the suffocating nature of the perennial traffic gridlock occasioned by the huge human and vehicular traffic, flowing through this intersection”.

“To address the challenge of this huge traffic burden, our administration decided to continue with the construction of a Precast and Pre-stressed Reinforced Concrete Dual-carriage Flyover and Ramp, with road works, across the Agege Pen Cinema Intersection which was then at about 20 per cent completion.

”This is in line with the first pillar of the T.H.E.M.E.S Agenda which targets the provision of roads as a critical infrastructure that will support economic activities,” added the Governor.

Despite the towering accolades the iconic feat had attracted, some critics were of the opinion that the Former Governor Ambode not Sanwo-Olu deserved the applause since the project was the brainchild of the previous administration.

We noted the following comments:

With the construction of this bridge, not only will traffic be eased thereby reducing travel time on the road, it would also help bring development and improve trade between the Agege community and other surrounding communities. #SanwoXPencinema pic.twitter.com/83eCOHgmHK

This is the man to be celebrated & not sanwoOlu!!!#AgegePenCinemaBridge pic.twitter.com/7rDm1Ej140

Credit should be given to Ambode as well for starting this Agege road. People staying at Iju and college road can rest from the huge traffic.

I don’t get this Ambode praise to “spite” Sanwo Olu. Haven’t we all be saying government should be a continuum?

He should goan call Ambode to commission a project he completed or what?

It's be hypocritical of me to bash Sanwo-olu for completing projects started in Ambode's time, I love continuity, I encourage it.

However I'm drooling seeing people who crucified Ambode, celebrating projects started by him and completed by Sanwo-oluwithout mentioning his name

I hope people remember that Ambode also commisoned many of Fashola's project and left many untouched.
At the end of the day,we should remember that it is our money and not about the person who used it. Selah

The decoration of the newly appointed Service Chiefs by President Muhammadu Buhari at the state house Abuja and his charge to them to adopt the necessary measures to secure the country, made the rounds on social media, Friday.

My charge to the new Service Chiefs. Congratulations again to them, and I wish them the very best. pic.twitter.com/bTcqrLlU3t

So previous appointments was based on nepotism & tribalism?
Buhari has just told us how he appointment Buratai & other service chiefs. No wonder he retained them even when their service years was ended.

Please… Where is Aisha

The service chiefs have been decorated with their new ranks.