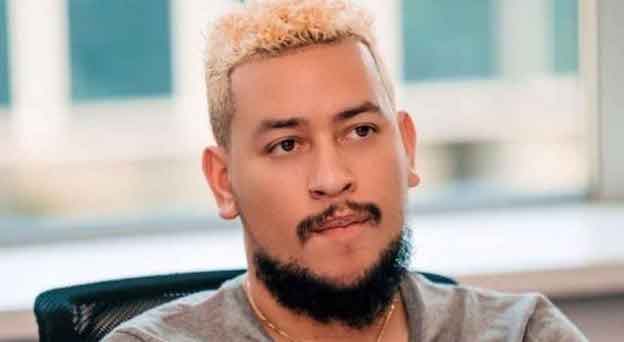 South African rapper, AKA has lost his partner, Nelli Tembe who reportedly fell off the 10th floor of a hotel in Central Cape Town on Sunday.

Ripples Nigeria gathered that Tembe jumped off the hotel building on Sunday morning.

Police authorities said they are investigating the 22-year-old lady’s death which occurred at the five-star Pepperclub Hotel in central Cape Town.

Details on the incident are still sketchy; but Western Cape Police spokesperson, Capt. Frederick van Wyk, said crime-scene experts were looking for clues at the hotel.

“Cape Town Central police are investigating an inquest case after an incident at a hotel this morning at about 7.45 am on the corners of Loop and Bloem streets, Cape Town CBD; where the body of a 22-year-old woman was found deceased,” he said in a statement.

Related Topics:AKASouth African rapper
Up Next