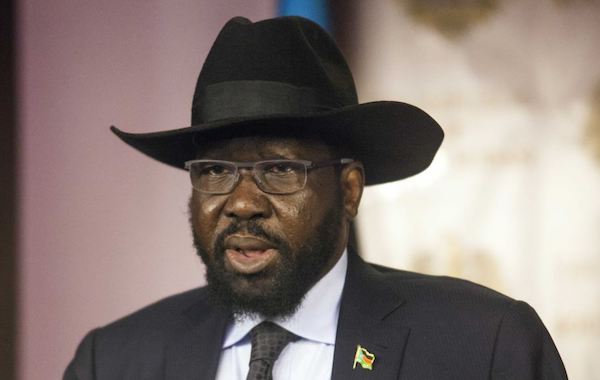 UN agencies warned on Friday that almost seven million people are facing severe hunger in South Sudan, despite a peace agreement which has largely stopped fighting after more than five years of war.

At the beginning of 2019, it was estimated that 6.1 million people were facing hunger, while more than five million others are also having to skip meals, Aljazeera reports.

Read also: Installing a Yoruba king in diaspora is a taboo – Alaafin

The WFP, Food and Agriculture Organisation (FAO) and children’s agency Unicef said about 1.8 million people in South Sudan were in an “emergency,” or level four, which means large gaps between meals, acute malnutrition and excess deaths.