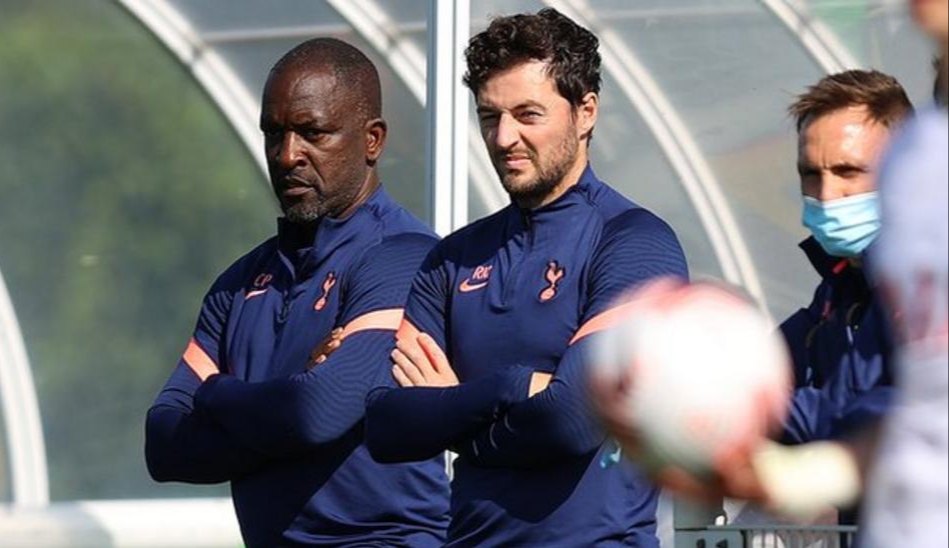 Tottenham Hotspur manager, Ryan Mason became the youngest person to manage a team in the English Premier League as his side defeated Southampton 2-1.

Mason, 29 years and 313 days, was on Tuesday appointed manager of Spurs for the rest of the season following the sack of Jose Mourinho.

Mason took charge of the team in their home outing on Wednesday and came from behind to beat Saints, to boost their chances of a top four finish.

Danny Ings had opened the scoring on the half hour mark but Gareth Bale equalized on the hour mark before a late penalty by Heung-Min Son sealed victory for Mason’s team.

In another Premier League game on Wednesday, Manchester City bounced back from their FA Cup defeat to Chelsea last Sunday.

The Pep Guardiola side came from behind to beat Aston Villa 2-1, with both sides ending the game with 10 men.

City had centre-half John Stones sent off just before the break for a challenge on Jacob Ramsey, while Villa had Matty Cash dismissed 11 minutes into the second half following two bookings in the space of three minutes.

John McGinn scored in the first minute for the hosts before Phil Foden and Rodri secured victory for City, who are now very close to the title.

Guardiola’s team are 11 points clear of Manchester United and need eight points from their final five matches to become English champions for the third time in four seasons.