Home » Life's Blog » Tacha, Cosmas, Don Jazzy, Davido, Cossy and all that went down in the week 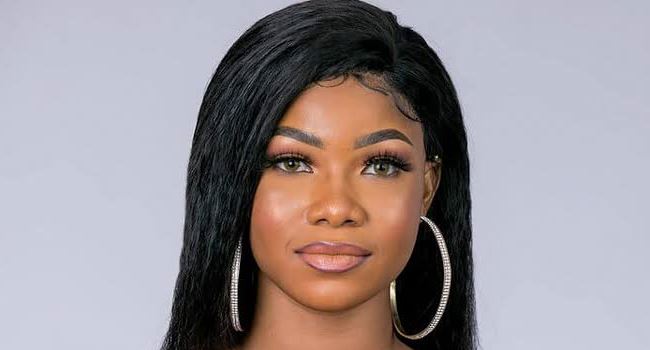 Just like an accident waiting to happen, the disqualification of ‘Bizzy Body’ housemate, Tacha, from the Big Brother house was expected by many but she may never be forgotten in a hurry as her time in the contest is about to be chronicled with the release of a song.

The grapevine just informed that rapper, Zlatan Ibile is in the studio waxing a song to capture the ‘troublesome times’ of Tacha while she was still in the house before she was sent home for assaulting fellow housemate Mercy.

Needless to say that the rest of the pack left in the house are happy that Tacha has left with her tantrums and “body odour” with a close follower of the show even suggesting that now that she is out of the contests, she should consider enrolling for anger management classes. 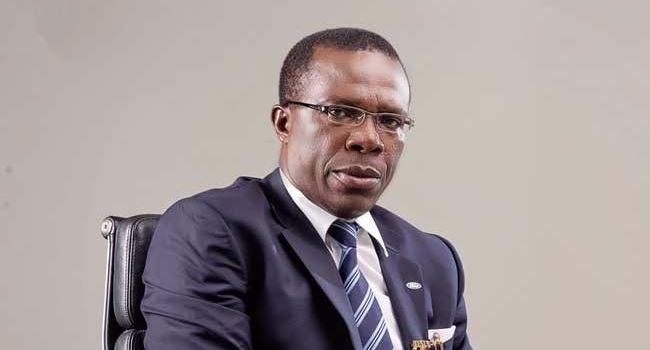 He has recently left many in awe with his new mission to spread the gospel according to Jesus Christ through aggressive public preaching.

But Cosmas Maduka, the CEO Coscharis Group got ears tickling when he revealed in an interview during the week that he doesn’t watch television.

His submission got many wondering how a man who leads a 21st century company can admit publicly that he doesn’t watch TV forcing some to sum up that Pastor WF Kumuyi of Deeper Life Bible Church may be his spiritual mentor. 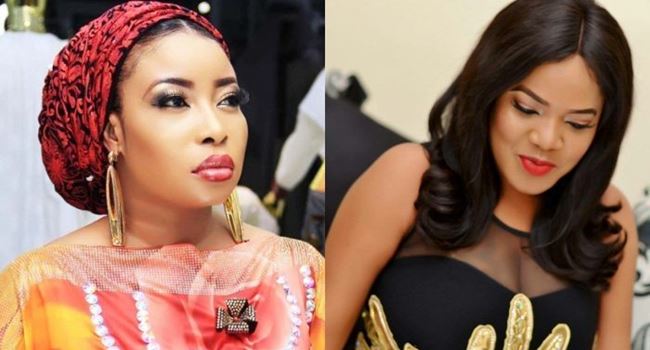 These two grown ups have sent jaws hanging and tongues wagging after heating up social media hurling unprintable words at each other after the former accused the later of running a blog, alongside multiple Instagram accounts to troll her and other colleagues in the movie industry.

Toyin Abraham while replying her fellow actress described her as a pig while Lizzy Anjorin fired back saying her colleague is living a fake life and doesn’t even have a car or a house of her own as she claimed.

Meanwhile, an insider who couldn’t close his mouth has revealed that both parties may end their battle in court as they are both talking to their lawyers to take the next line of action in the ongoing onslaught between the two thespians.

Former Nigerian international, Samson Siasia, may be a victim of depression if no one comes to his help soon. This is what we hear from many in the sports circle who are close to the troubled football coach.

The 79-year old mother of Siasia, Beauty Ogere is still in captivity after she was kidnapped on July 5th, twenty days after her son was banned by the world football governing body, FIFA, for life after he was found guilty of match fixing.

It is close to two months since the kidnap incident happened and it is a shame that the Bayelsa State government and concerned security agencies have not offered Siasia any hope as he has now appealed to President Muhammadu Buhari for help. 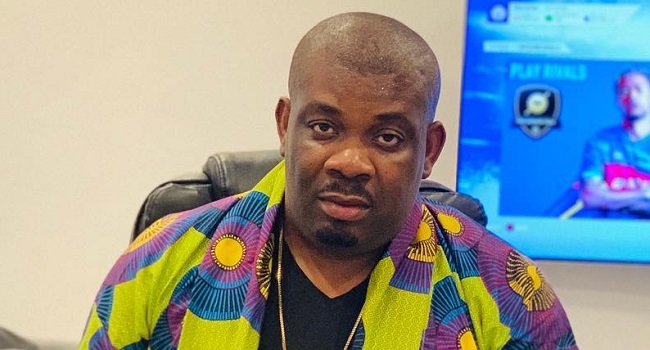 ‘Don Baba Jay’ as he is fondly called by close friends got many a fan expecting a big announcement from the most eligible bachelor in the music industry but it came in the form of him celebrating one year of quitting cigarette smoking.

His announcement even had an effect on singer, Davido who also pledged to quit smoking too but the million dollar question on the lips of gist mongers is, when will Don Jazzy get married?!

Perhaps, he’ll eventually walk down the aisle with his wife when another Mungo Park is discovered by another set of explorers. 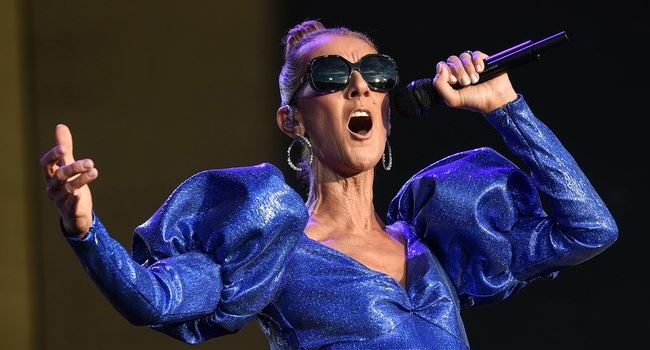 The 51-year old singer didn’t hold back when reacting to critics who voiced their concerns over her weight loss, accusing her of being too skinny.

Addressing the online criticism in an interview she said: ’you can’t please everyone’.

‘Is there anything wrong about my body? I’ve always been very thin,’ she explained. ‘I do ballet. I do a lot of stretching and I work out because it helps my mind, body and soul.’

However, Celine Dion seemed to have developed a tough skin for criticism as she also declared during the interview that: ‘If you don’t want to be criticised, you are in the wrong place. 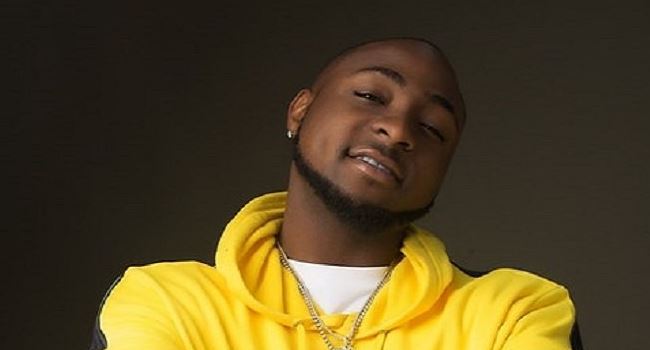 ‘Omo Baba Olowo’, Davido Adeleke, we hear may soon add another feather to his cap after an impeccable source revealed that he (Davido) will soon make his Hollywood bow.

According to a post on the verified Twitter account of African-American comedian and actor, Michael Blackson (@MichaelBlackson), Davido has bagged a role in the sequel of the 1988 romantic comedy classic, “Coming To America”.

But one wonders if the singer has the acting prowess to deliver in such a big budget Hollywood movie since he has not really been tested on the local movie scene dubbed Nollywood. Falz would have been a good candidate for the role. What do you think? 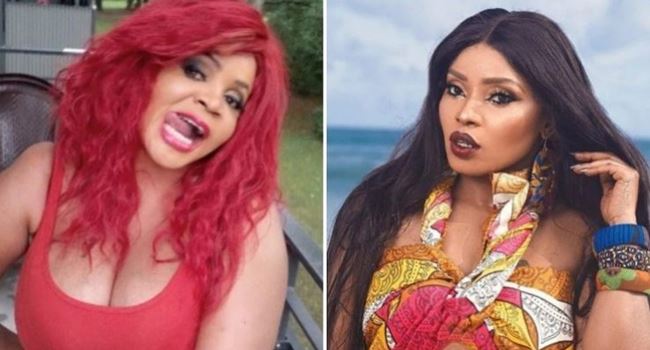 News from the grapevine reveals that actress Cossy Orjiakor is regretting the fact that she allowed her fellow colleague, Halima Abubakar into her life.

Cossy’s main grouse is that, Halima Abubakar’s ex-boyfriend allegedly wrote a story that she (Cossy) slept with a dog for money and also declared that she regretted letting her one-time friend into her life.

But come to think of it, there were pictures of her in the past posturing with a dog which made the rounds years back, that scenario was after she featured in a controversial raunchy video clip with Fuji singer, Obesere. 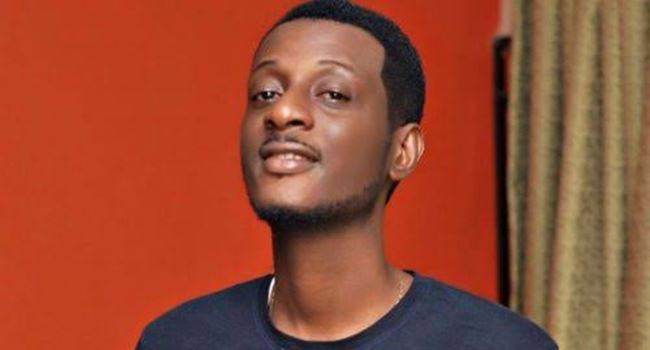 Music producer, ID Cabasa got a rough treatment during the week when an overzealous police landed him a hot slap which brought him back to earth.

The incident which happened when the Uber he was in got involved in a collision with a Range Rover may have gotten the producer worried about his declining popularity, with many asking the policeman if he couldn’t recognise ID Cabasa, gist mongers at the scene of the incident revealed.
Suffice to say the growing calls for police reform by many is really long overdue considering the growing number of cases of this nature being reported in the media. 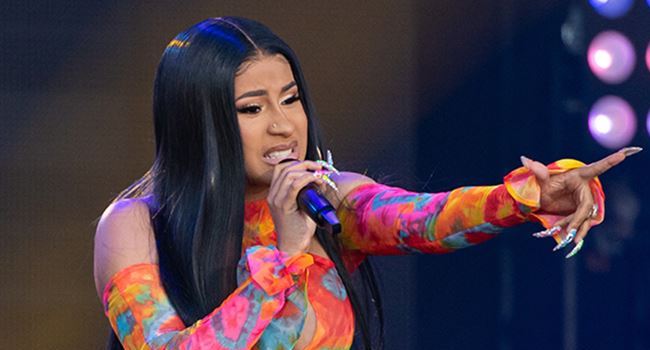 For one who is fond of showing so much flesh at the slightest chance, one would expect that American rapper, Cardi B, may have her fair share of sexual assault.

And so she confirmed in an upcoming episode of the WE TV show, “Untold Stories of Hip Hop.” She said that to her shock, the photographer in one of her photo shoots exposed himself to her. The experience left her so shaken that she stormed out of the set. 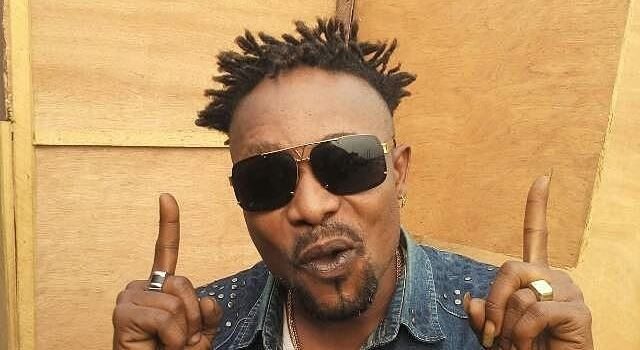 The music industry was thrown into mourning when Mad Melon, one-half of the group, Danfo Drivers, passed on after battling an undisclosed illness.

Immediately his death was revealed on the Facebook page of Daddy Showkey, many sympathisers on social media posted the picture of the deceased on their social media walls- a move which singer Kelly Hansome described as ‘hypocrisy’.

The other surviving member of the group, Mountain Black seems to agree with Kelly Hansome saying the music industry neglected his deceased colleague before he passed on. That brings to question the Nigerian Entertainment Health Insurance Scheme (NEHIS) launched years back specifically meant to cater for players in the entertainment industry.